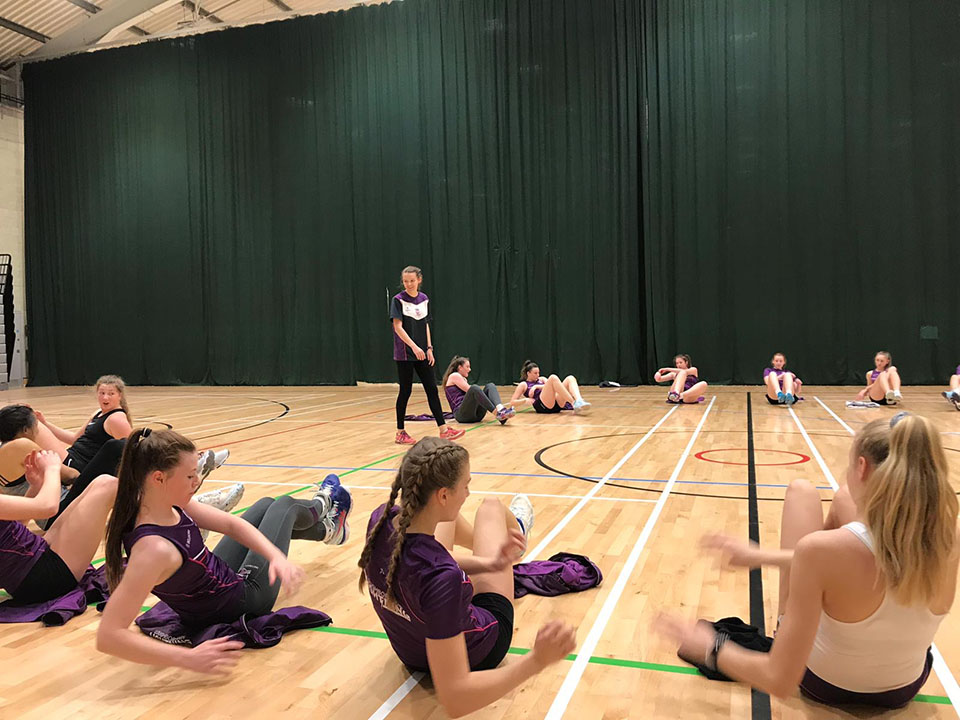 Tell us a little bit about yourself (hobbies, interests and background):

Sport has always been my biggest interest. I played netball to regional standard and then AU when I started University, having a year playing IMS for my placement year. My other main interest is watching cricket with my family. They’re all sport mad too!

How did you first get involved in volunteering within sport at Loughborough?

I started as a performance analyst volunteer for Loughborough Lightning Netball Superleague Type and have done this for nearly 5 years now.

During your years at Loughborough what have you got involved in through volunteering within sport?

What has your experience volunteering been like whilst at Loughborough?

It’s been a big game changer for me. Having the opportunity to work with some very experienced coaches and peers, as well as some world class athletes has been incredible!

How has being involved with Loughborough Sport helped you develop and progress (personally and professionally)?

I love the Loughborough set up that much that I have recently secured and started full time work as an Assistant Strength and Conditioning Coach for the university working with their performance teams. My years of volunteer experience have definitely shaped me towards achieving this job as well as showing others how passionate I am in helping Loughborough to continue in it’s  sporting success!

What’s the best advice you could give to a Loughborough student looking to get involved in volunteering & gain the most out of their university experiences?

Get involved and be proactive with looking for opportunities. A lot of people have a degree these days and often you can learn and have a more applied experience if you take on some volunteer work.

Finally, what do you enjoy most about volunteering?

Definitely the coaches/athletes/peers I have worked with!

Feeling inspired by Anne's experience? Check out the CVA Portal regularly for performance support opportunities like this.