Sports University of the Year 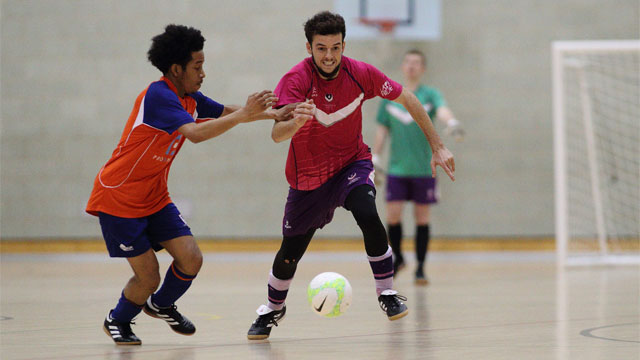 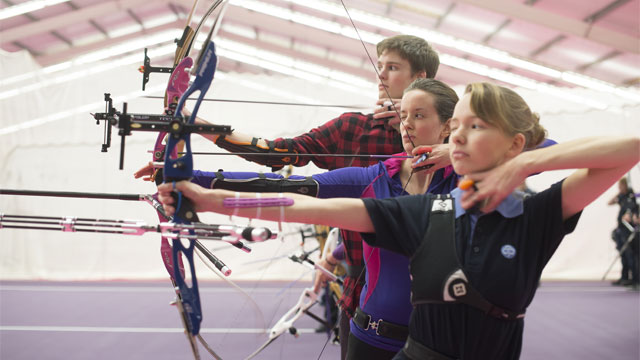 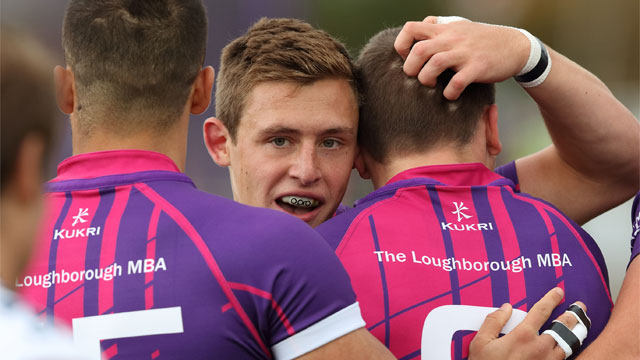 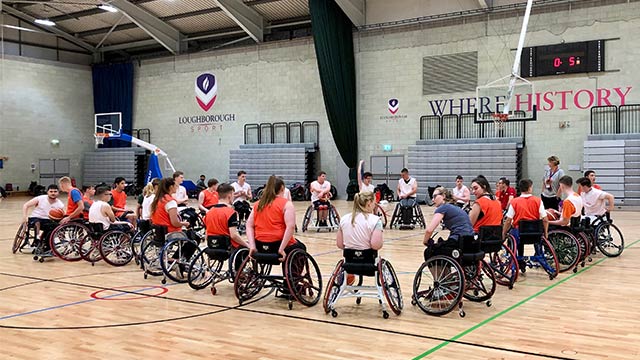 Join one of our world-class gyms today! Only £234

Training Camps and Competitions on campus

Play, book and get involved in our sport offer

We are ranked as the world's number one University for sport-related academia by the QS Rankings.

Home to the country's largest concentration of world-class facilities across a wide range of sports.

Proposal for redevelopment of sports facilities - outcome of consultation

Get involved in a variety of Loughborough Sport classes and activities.

The only place to Play, book and get involved in our sport offer. 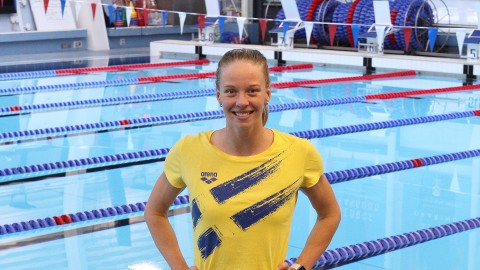 Louise Hansson student continued her fine form on the international stage by winning gold in the 100m butterfly at the European Aquatics Championships. 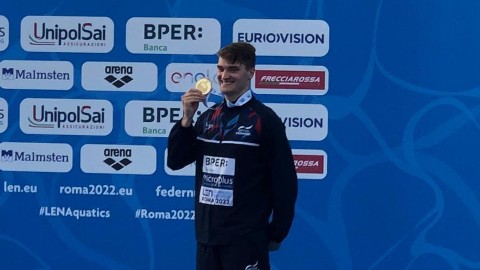 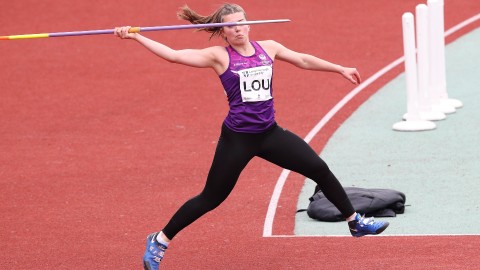 On the eve of the athletics getting underway at the Commonwealth Games, British Athletics have today announced the 115-strong Great Britain and Northern Ireland team set to compete at the European Championships on the 15th – 21st August in Munich, Germany, with Loughborough-linked athletes making up over a quarter of the team set to take on the best in Europe.

View all
Fixtures and results

A single identity for all sport at Loughborough University

Providing specialist support from a range of scientific disciplines

Enhancing your training and optimising your performance

We are proud of our extensive sporting partnerships

The famous Loughborough Lightning franchise bring world class female sport to campus with its six sports all competing at the highest level. Select from the following sports to find out more.

Loughborough University is the hub for sport in the UK, with a number of sports governing bodies choosing to base themselves at our East Midlands campus.

Loughborough Sport is proud to partner with organisations that match their brand values and deliver excellence in their respective markets.