Leading the Loughborough Rugby Programme is Director of Rugby, Rhys Edwards. Promoted to the role of DoR in 2019, Rhys joined Loughborough University as Head Coach for Lightning Rugby in 2017. Rhys is a former international coach (Wales) for both the 15s and 7s programme and has coached in the English Championship with Rotherham.

Previously playing within the Welsh Premiership and National One, Scott has experience as both a player and a coach. After spending some time playing and coaching for the Cardiff Blues, Scott completed a Coaching Science MSc at Cardiff Metropolitan University in 2008. Scott moved on to Rosslyn Park RFC starting as a player and later becoming their Head Coach.

Scott then undertook the move to Hong Kong in 2017, joining the Kowloon Rugby Club initially as their Attack and Backs Coach, and later moving into the Head Coach role with the club. Alongside this, Scott took on roles with the Hong Kong National team coaching in the Rugby World Cup Repechage 2018 and winning the Asia Rugby Championships in both 2018 & 2019.

Originally from Sutton Coldfield near Birmingham, Alex played at various clubs across the midlands, including Worcester Warriors before relocating to Nottingham. Once in the East Midlands, Alex secured the Head Coach position at Syston RFC, which he held for 5 years. Syston play in the Midlands Premier League (Level 5) and last season narrowly missed out on promotion to National 2. 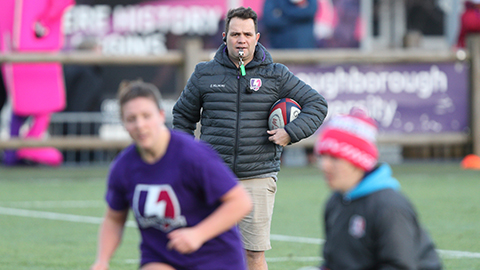 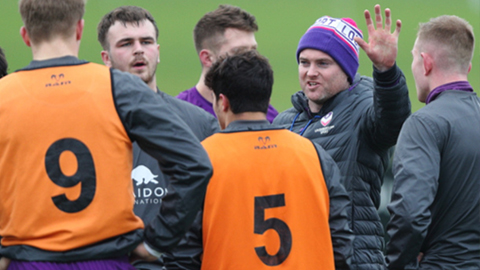 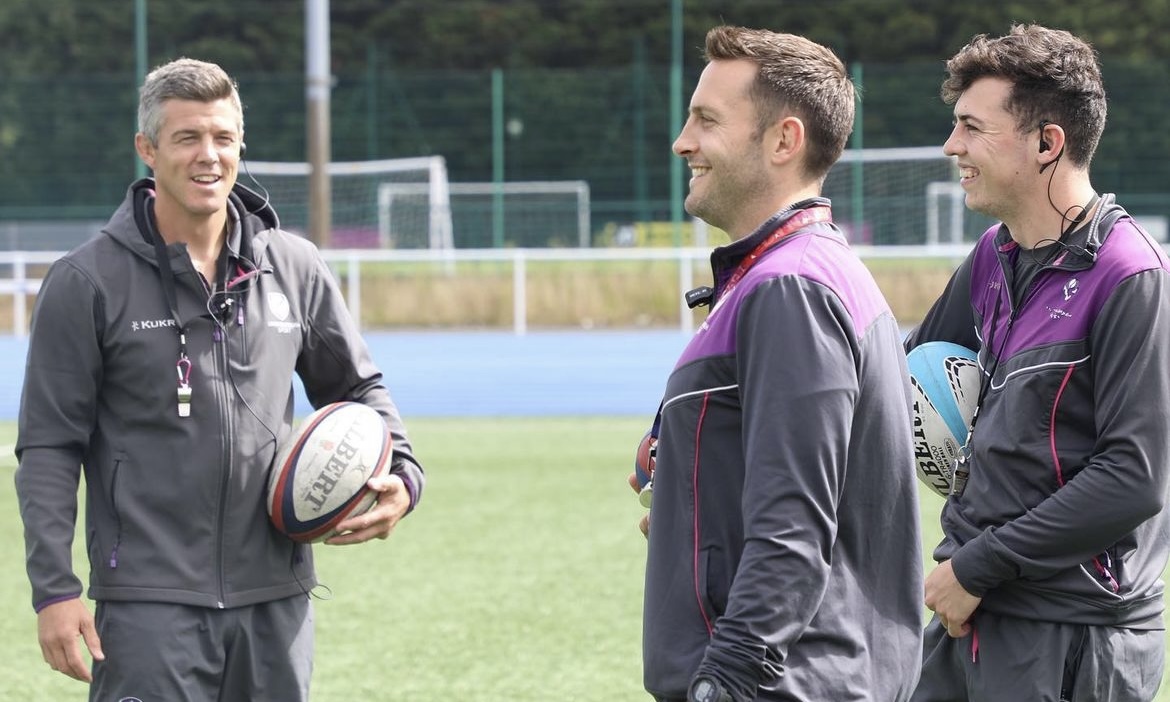