Olympians aiming to make a splash with Loughborough Swimming 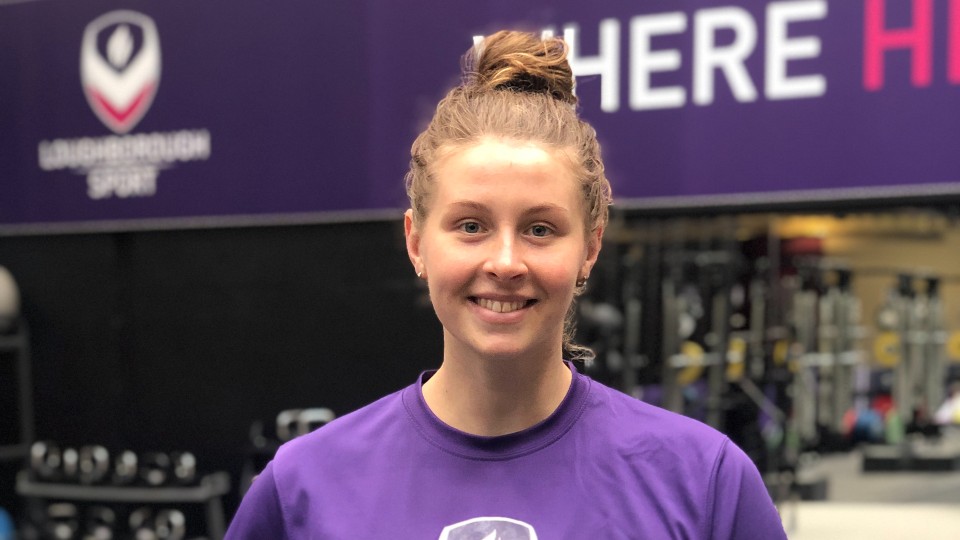 Loughborough Swimming has secured a major coup as two current Olympians have agreed to join its ranks.

Sweden’s Sophie Hansson and the USA’s Catie DeLoof will both make the move to the University as preparations for the Paris 2024 Olympic Games begin in earnest.

The duo gained valuable experience at the 2021 Tokyo Olympic Games with Hansson placing sixth in the 100-meter backstroke and DeLoof competing in the Women's 4x100m freestyle relay event.

Hansson, 23, arrives in Loughborough after completing her career at NC State and already boasts an impressive swimming resume. In May 2021 she swam at the European Championships in Budapest, winning an impressive gold medal in the 100m breaststroke to take her first senior title.

She was also part of the Sweden team that tied the world record to win the women’s 200m medley relay at the 2021 FINA World Championships, alongside her sister and fellow Loughborough-based swimmer, Louise Hansson, and Michelle Coleman and Sarah Sjöström.

DeLoof also has global swimming experience, appearing in four International Swimming League matches for the Tokyo Frog Kings and is now ready to take her career to the next level under the guidance of coach Ian Hulme.

Sophie Hansson spoke to Loughborough Sport ahead of her move:

“I’m thrilled to be joining Loughborough at such a pivotal time in my career,” she said.

“I’ve chosen to come here because I’ve heard so many good things about the coaches, academics, and how much their swimmers improve. By working with Ian (Hulme) and the rest of the team, I will be able to improve important details in my swimming that will help me take the next step forward.”

“Both Sophie and Catie had stellar NCAA careers alongside a highly successful Olympic campaign in Tokyo and we are excited to welcome them onto the swim programme.

“We will be working with them both, alongside our wider support team, to help them achieve both their sporting and academic aspirations and we are thrilled they have chosen Loughborough University as the next step in their careers.”

During her time at the University Sophie will study International Business, and Catie will study Sports Coaching BSc (Hons) at Loughborough College.

Both swimmers will also compete for Loughborough in British Universities & Colleges Sport (BUCS).