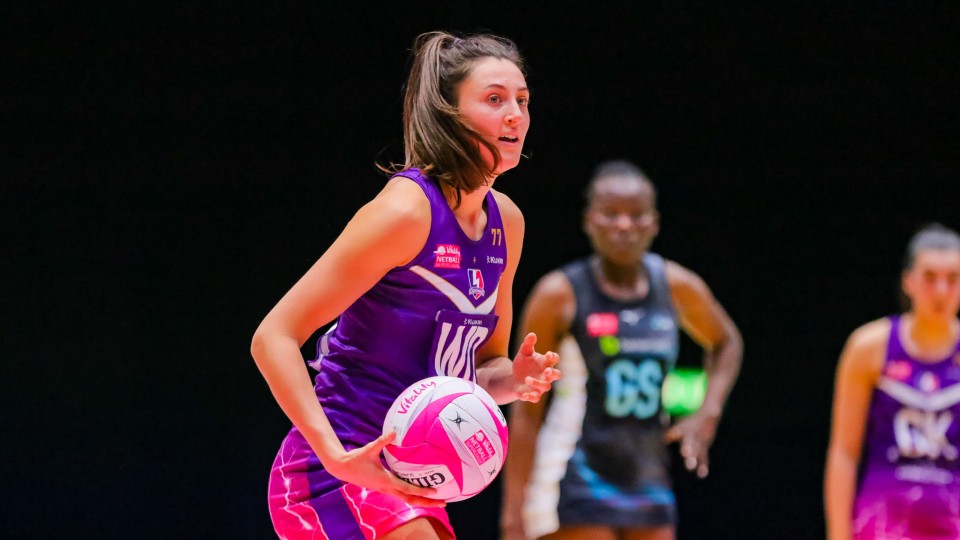 Beth Cobden has been named in the 12-player squad. Image provided by Ben Lumley Photography.

Loughborough Lightning’s Beth Cobden has been selected as part of Team England’s netball squad to take part in the Birmingham 2022 Commonwealth Games this summer.

Cobden, who plays both wing defence and centre, was pivotal during Lightning’s last campaign as Vic Burgess’ side reached the Vitality Netball Superleague Grand Final.

The 29-year-old, who was part of the victorious team at the 2018 Gold Coast Commonwealth Games, will now look to retain the title on home soil.

In addition to naming the squad, Head Coach Jess Thirlby has also confirmed the appointment of Natalie Metcalf as Captain, with Loughborough alumna Jo Harten as Vice-Captain.

Supporting the squad of 12 will be four additional reserve players, one of which is Cobden’s Lightning teammate, Hannah Joseph. 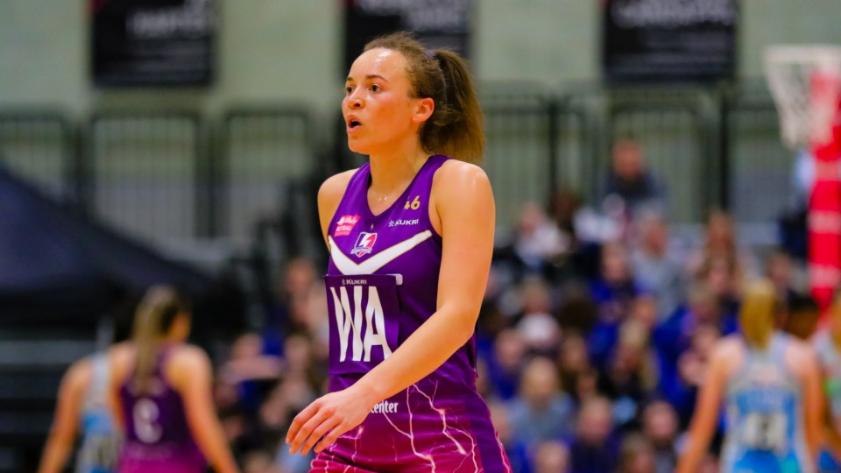 L‌ightning's Hannah Joesph has also been named as a reserve. Image provided by Ben Lumley Photography.

Jess Thirlby commented: “No longer is it as easy to predict an England 12 such is the competition for places and depth in quality within our programme. We have worked hard over the last few years to ensure that the internal competition is high in order to drive the intensity needed in our environment to best prepare the team for big stages such as Birmingham 2022.

“The player group have been outstanding in embracing this challenge and the final 12 represents that hard work. I want to both congratulate and thank all the athletes that have been a part of this journey so far.

“With 925 caps between them and 21 Commonwealth Games appearances we can take real confidence from the experience in the team.

“We look forward to playing in another big tournament and representing our fans on home soil so soon after Liverpool in 2019, something unlikely to happen again in our lifetimes and one which we are not taking for granted.”

The netball schedule commences on Friday 29th July, with the Final being staged on Sunday 7th August.