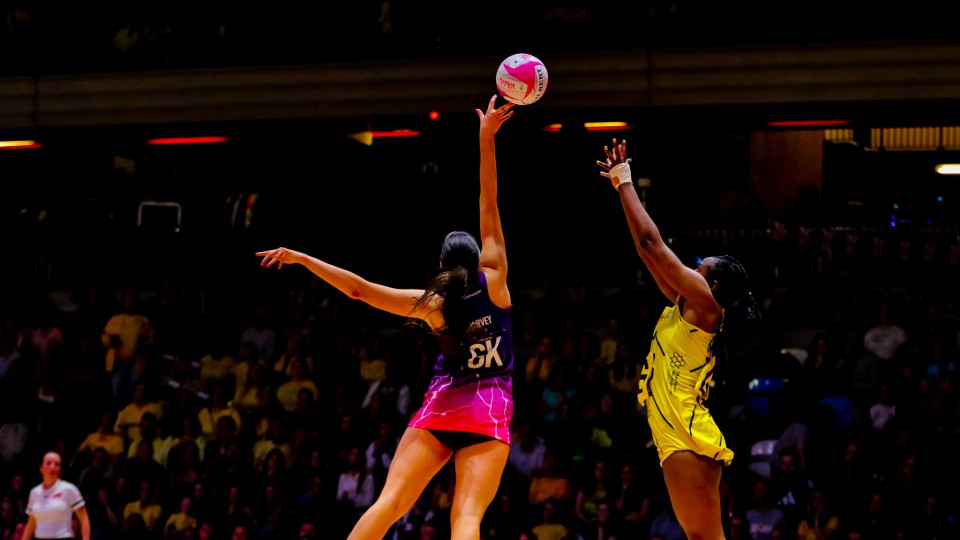 Lightning were edged out 60-53 to Manchester Thunder in a thriller at the Copper Box Arena, with Burgess full of praise for her brave side.

“I’m really proud of the girls for pulling together and having that fight back throughout the whole game,” she said.

“We came in at half-time and we were really positive because we felt that we could just get rid of that first half and move forward.

“They all pulled together and put up such a great fight. We reacted well under the circumstances it just wasn’t our day today.” 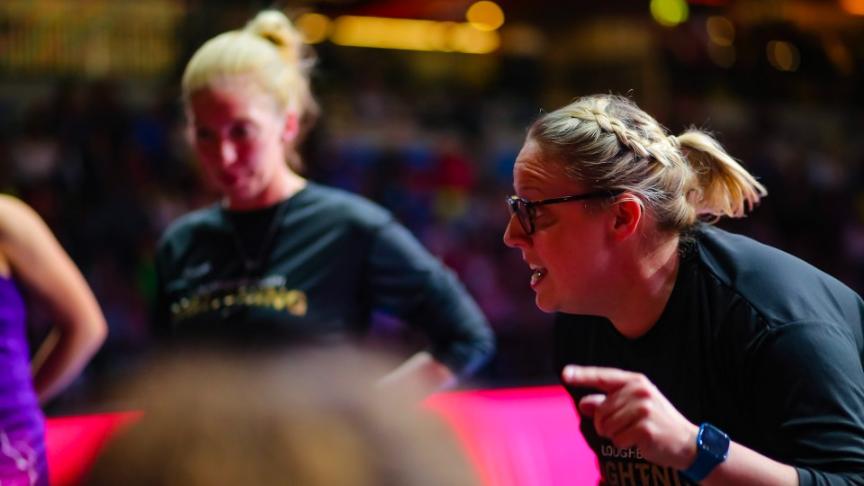 Lightning – who lost goal attack Ella Clark to injury in the first quarter – rallied against a strong Thunder team but the defending champions ultimately came up just short.

Thunder, however, had ideas of their own. The trio of Joyce Mvula, Eleanor Cardwell, and Nat Metcalf looked unstoppable in attack with their defence remaining equally resilient to keep Lightning at bay.

“We lost to a tenacious Thunder side who have been unstoppable all season, to have a gap of seven is something that I’m really proud of from our perspective,” added Burgess.

“We had a real fight until the end, we were really competitive apart from that first quarter.

“It was a massive effort from our squad in that second half in the way that we pushed on – we were wanting interceptions, we were wanting to win ball and turn it into a goal.” 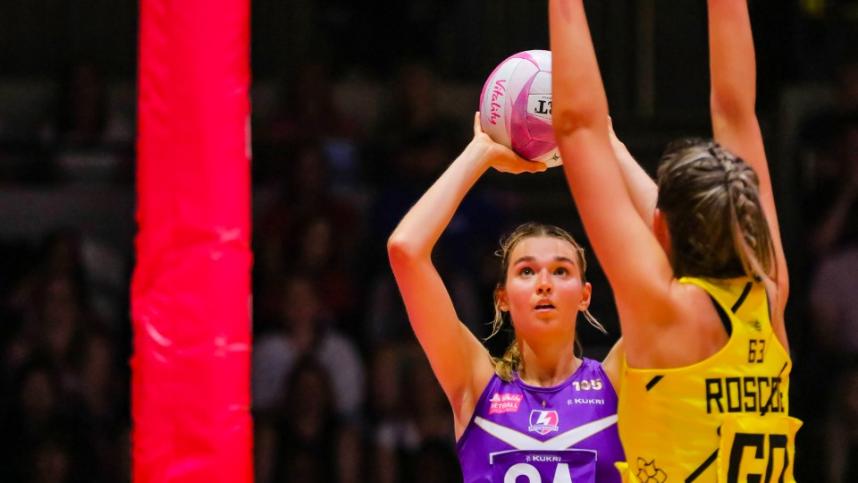 Lightning will take heart after another excellent campaign that saw them finish second in the regular season.

The side progressed to beat London Pulse 56 – 44 in the play-offs at the Sir David Wallace Arena on Friday evening, advancing to the Grand Final with eventual champions Thunder.