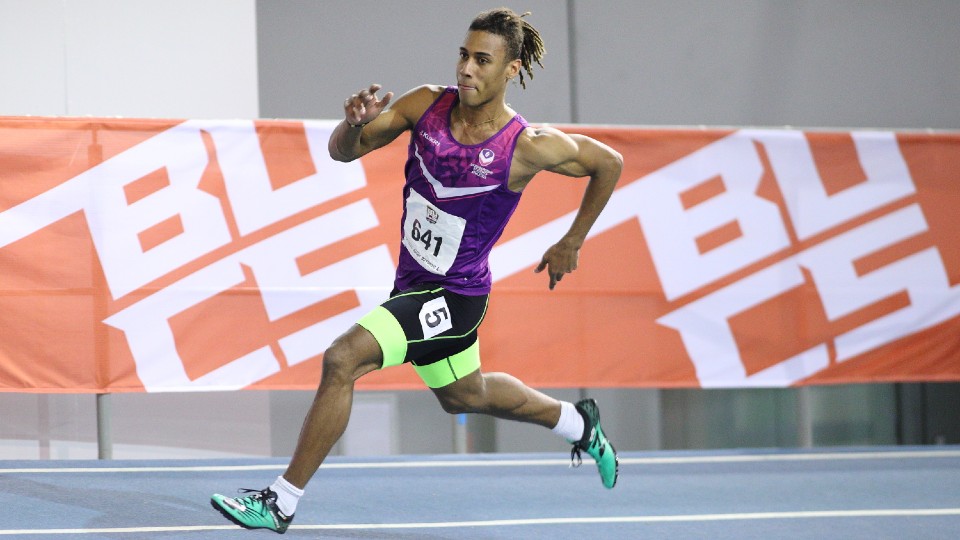 Thirteen Loughborough past and present students have been selected to compete for Great Britain & Northern Ireland at the upcoming World Athletics Championships in Oregon, USA taking place between the 15th – 24th July.

Current scholars and training partners Holly Bradshaw and Molly Caudery, both coached by Scott Simpson, will be competing in the pole vault, with Olympic bronze medallist Bradshaw hoping to bring back another medal from a major Championships.

PhD candidate Jessica Judd, in her final year of studies at the university, will double up in Oregon, competing in both the 5000m and 10,000m after her 2nd place finish at the recent UK Championships in the 5000m and her win in the 10,000m trials earlier this month.

Emily Borthwick, currently on a deferment from her MSc in Psychology will compete in the high jump alongside alumna Morgan Lake, who travels back to the same stadium that saw huge success for her in 2014, where she won World Junior titles in both the high jump and heptathlon.

They will be joined by multiple BUCS medallist Alex Haydock-Wilson, who earlier this year helped Loughborough set a new BUCS and Loughborough 4 x 400m record and will compete in the men’s 400m and mixed 4 x 400m relay at the World Championships.

Femi Akinsanya, Director of Athletics commented: “We wish our thirteen Loughborough past and present students the best of luck competing at the World Championships in Eugene, Oregon. It’s set to be a fantastic competition in a beautiful stadium, and we’re always proud that Loughborough contributes so strongly to national teams on the highest of stages”.