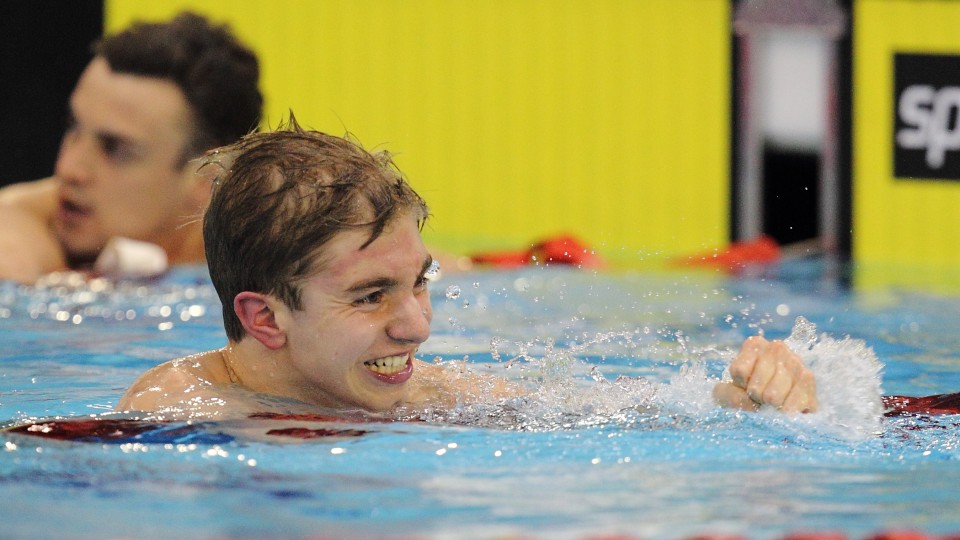 Loughborough-based swimmer James Hollis has been joined by Tully Kearney as the pair complete their final preparations for the World Para Swimming Championships in Madeira, Portugal.

In the first major Para swimming competition since the Paralympic Games last year in Tokyo, both Hollis and Kearney will be hoping to find form in this showpiece event.

Alumnus Hollis – who has been confirmed as a community Batonbearer for The Queen’s Baton Relay and will compete at this summer’s Commonwealth Games in Birmingham – will race in the S10 100 Butterfly and 34 Point 4x100 Medley Relay.

Nottingham-born Kearney, who won Gold and Silver at the Tokyo 2020 Paralympic Games, has been training at Loughborough as part of final preparations for the Championships.

“We would like to wish the very best to James and Tully as they compete on the global stage at the World Para Swimming Champs.

“The competition will bring together some of the world’s most talented Para sport swimmers in what is sure to be a high-level competition.

“Both athletes have continued to work incredibly hard here at Loughborough and they’ll no doubt be ready to perform in front of a packed crowd in Portugal.”

The World Para Swimming Championships take place between the 12 - 18 June 2022.