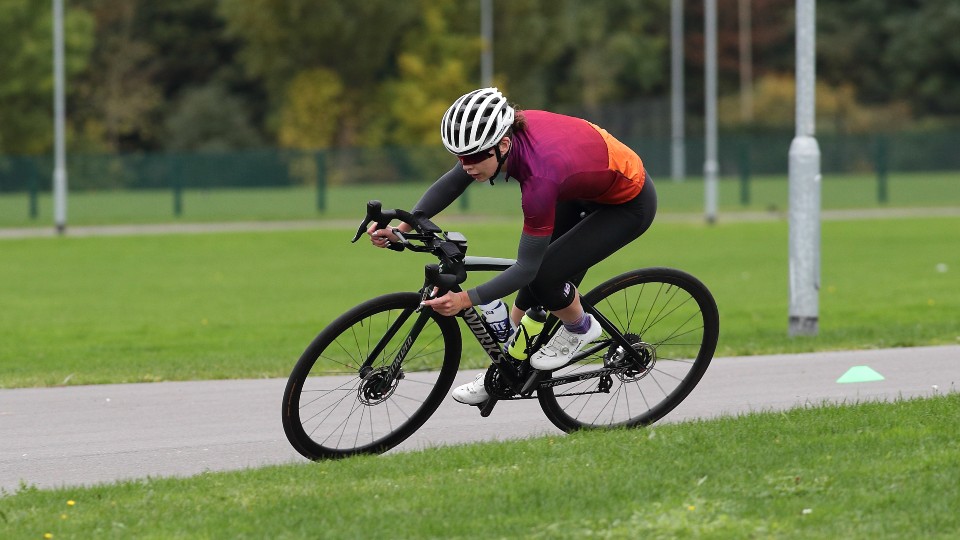 British international triathlete Sophie Coldwell will compete for Lightning Cycling in next year’s racing calendar as the franchise announced its full line-up ahead of the new campaign.

Coldwell will bring a wealth of experience to the team after being ranked fifth in last year’s world triathlon rankings and will also compete for Team England at the 2022 Commonwealth Games in Birmingham.

She will combine her triathlon commitments with performing for Lightning as the team looks to improve further after a strong first year in competition.

“This is something completely different for me but I’m looking forward to the challenge, getting stuck in and learning everything I can.”

Coldwell is joined by two other new signings as Lighting lay down a clear marker of intent ahead of the new season.

Lightning – once again supported by The Recruitment Group – also boast a strong line-up of returners to the squad.

“After a successful, but truncated, first year of racing in 2021, we are looking forward to a full road season in 2022.

“It has been fantastic to expand the team and welcome three new riders, all adding significant strength to our team, and a new level of ambition for the year ahead.

“The addition of a world-class triathlete in Sophie Coldwell is a real statement of intent, and I am excited to see what she can achieve on the road with us this year.”

Throughout the season Lightning will compete in the national road, circuit, and tour series, and will also look to perform in various foreign races later in the year.