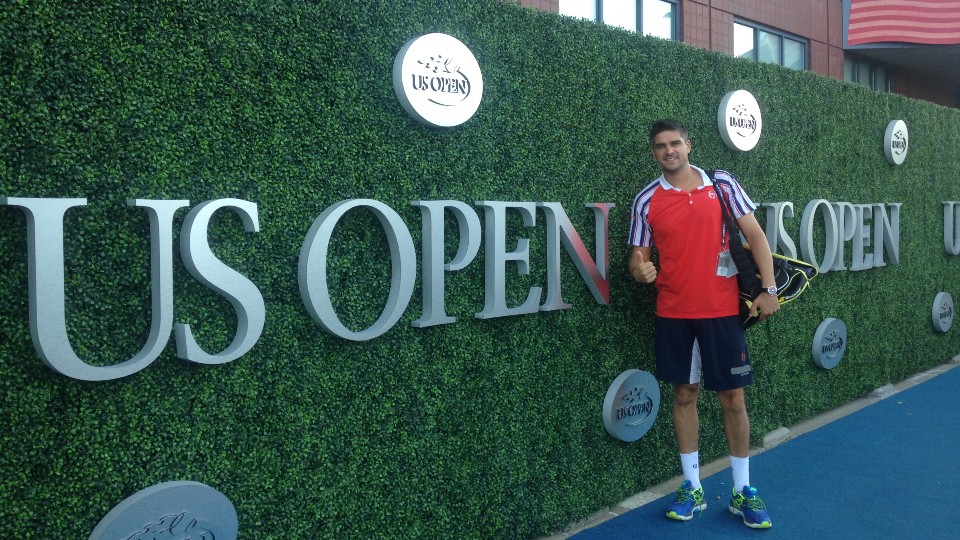 Speaking about his arrival in Loughborough, Philips said: “Everybody's journey is different, but I believe strongly with teamwork and dedication we will create clear pathways for players and guide them step by step.

“British tennis has always been a passion of mine and I’m looking forward to playing my part in delivering a bigger impact on the sport.

“Alongside the wider team, we have great ambitions to increase the amount of quality junior players whilst preparing them for professional tennis. It’s undoubtedly an exciting time to be involved in tennis at Loughborough and I can’t wait to help our players progress to the next level.”

As LUNTA undergoes a period of growth it is also welcoming applications for its latest Academy Coach vacancy. The job advert can be viewed HERE.