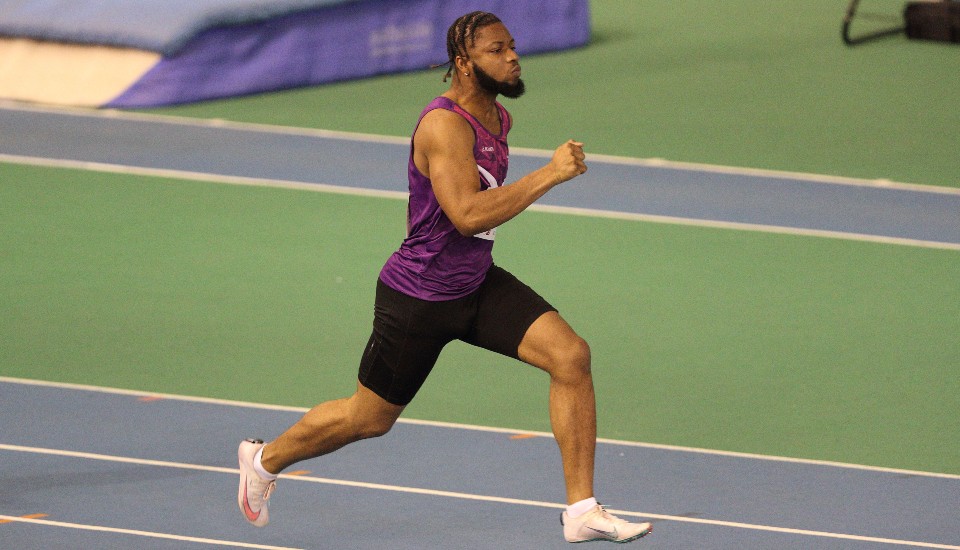 “We are constantly striving to create a diverse and inclusive training environment at Loughborough, and with over a third of the athletes on the Paralympic World Class Plan being based at Loughborough, we hope we are on the way to achieving that.

“The five current students on the Para programme will be a key part of our BUCS track and field team this year, and we will continue to work with British Athletics to provide them with the support they need to achieve at the highest level.”