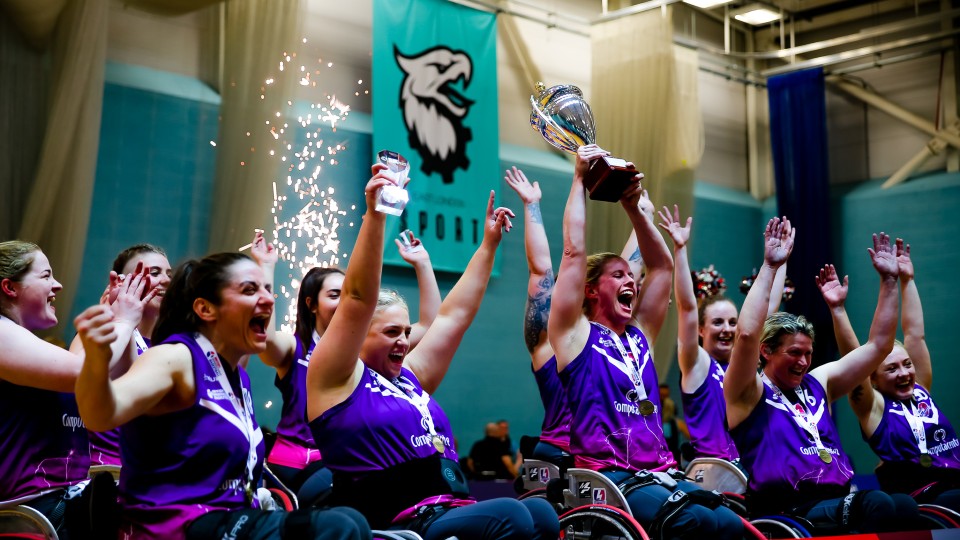 Loughborough Lightning Wheelchair Basketball will open their 2023 campaign at home on the 29th January as they host Worcester Wolves in the Women’s Premier League.

Competing in the British Wheelchair Basketball Women's Premier League (WPL), Lightning are one of four sides who compete in a league that guarantees sporting drama.

Boasting a wealth of Paralympians, internationals, and rising talent, the 2023 squad are getting ready to defend their 2022 historic title, after they won the first-ever WPL league and play-offs going unbeaten throughout the season.

Each team will play each other three times across the regular season with every game live-streamed.