Scarratt recalled by England after injury lay off 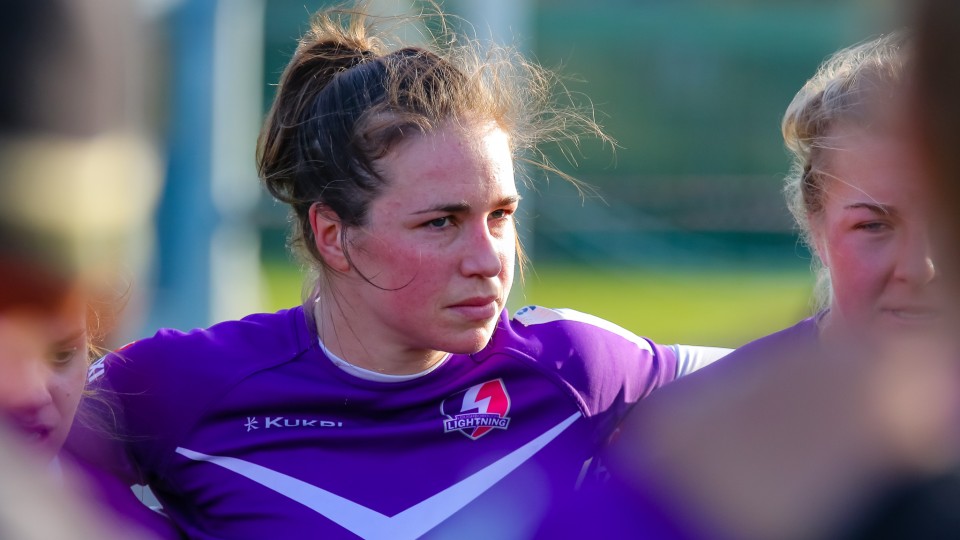 Scarratt, 32, re-joins after a spell on the sidelines following a broken leg on the opening day of the 2021/22 Allianz Premier 15s season.

The group will meet at St. George’s Park tomorrow for the first of two camps at the East Midlands venue before fine-tuning their preparations at Bisham Abbey.

All teams are in action on ‘Super Saturday’ where England's final game of the tournament sees them travel to France for what is set to be another enthralling encounter with Les Bleues on Saturday 30 April, KO 2.15pm at Stade Jean Dauger, Bayonne.

Tickets for the two home matches can be purchased here and all matches will be broadcast on the BBC.

Head coach Middleton said: “This is our last competitive tournament before we go into the World Cup so it’s an opportunity for players to put their best foot forward

“We’ve got a summer’s preparation to go but ultimately how people perform on the biggest stages is critical to us.

“We’re really excited and can’t wait to get started.

“This year’s Six Nations has got the potential to be a consistently competitive tournament. Scotland will be buoyed by qualifying for the World Cup and have that preparation time behind them already so they’ll be building on that which will put them in a better place. Scotland in Scotland is always going to be a challenging fixture.

“Wales have introduced their new contracts structure which is a real positive for the game and they will be wanting to make a statement. They’ll have had more contact time with players for a few months and I expect them to be well-drilled, well organised – they’re always competitive and this season will be no different.

“Italy away is always a tough fixture. It’s one we did really well in last year and were really pleased with how that went.

“Ireland will also be wanting to make a statement. Depending on what happens, France has the potential to be the biggest of international games.

“We’re really looking forward to going to Kingsholm and Welford Road. It’s really exciting. Hopefully we can build on the momentum of the autumn internationals in terms of the crowds and delivering a game that gets the fans excited. We see that as an integral part of our duty, not just to win but to entertain too. We’ll be looking to do that.

“We’ve got some great young players coming through including the likes of Maud Muir and Sadia Kabeya. We also have Lucy Packer, who I think has been absolutely outstanding in the Allianz Premier 15s. We can’t wait to see how they continue with their development.

“We have a tremendous amount of competition in the squad both in terms of the established players and especially in terms of the younger players now coming through, which is great.”