Borthwick and O'Donnell to join fellow Loughborough athletes in Belgrade 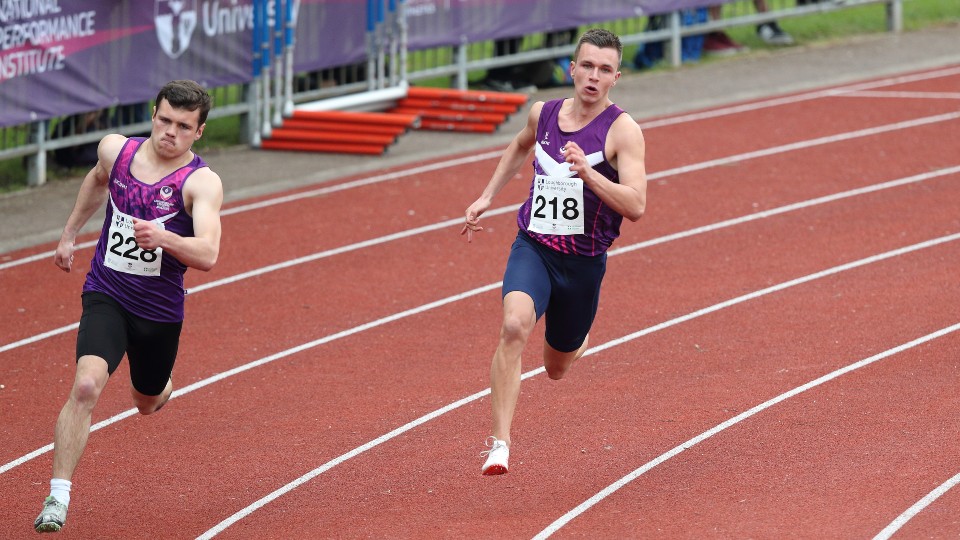 Tokyo Olympians Emily Borthwick and Chris O’Donnell will be joining the eight Loughborough athletes competing for their respective countries at the World Indoor Athletics Championships taking place on the 18th – 20th March in Belgrade, Serbia.

After running a swift 46.94 indoors in Birmingham last month, Olympic finalist O’Donnell has been selected as one of five athletes who will travel to the Serbian capital to compete in the men’s 4 x 400m relay for Ireland.

The event page for the World Indoor Championships including timetables and how to follow the event is here: Belgrade22 | WIC 22 | World Athletics