A tribute to Eric Robertson 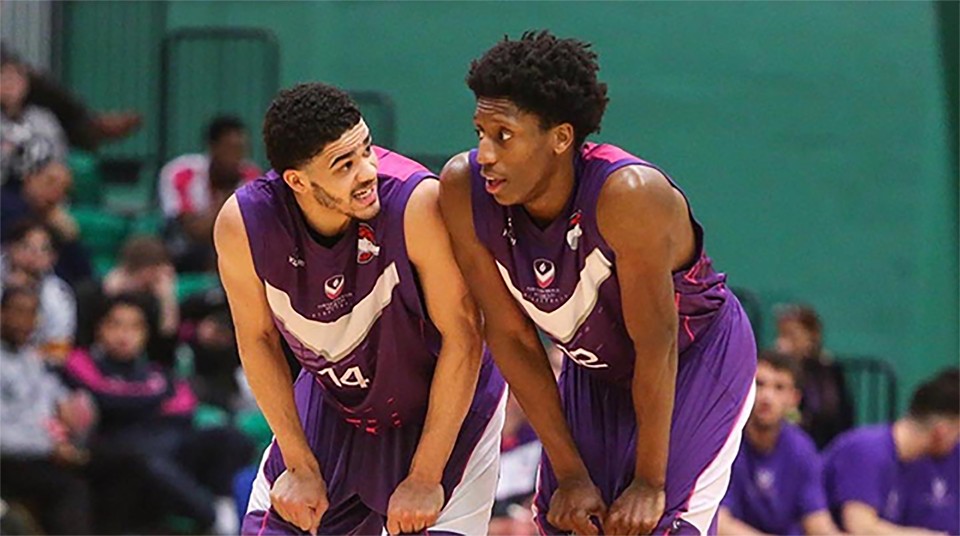 It is with great sadness that we announce the passing of Eric Robertson who studied International Business and graduated in 2018.

With the Leicester Riders, who he played for between 2016 and 2018, he won the BBL Trophy, the BBL Championship, and the BBL Play-Offs.

Eric played a key role in the ‘Hoops for Health’ programme that the School of Business and Economics ran as well as spending his time visiting local primary schools to hear children read.

Upon graduating, Eric returned to the United States, where he proceeded to teach Spanish and coach basketball.

Our thoughts are with his family and friends at this time.

A GoFundMe page to support Eric's family has been set up by the residents of University of Tennessee Medical Center.