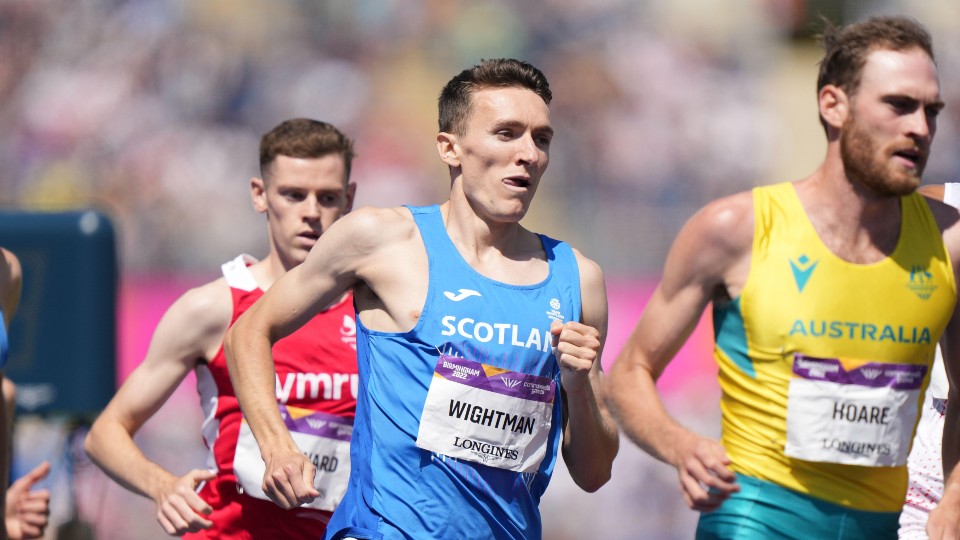 Loughborough University alumnus Jake Wightman produced a stunning performance in the Men’s 1500m to win gold at the World Championships in Eugene, Oregon.

Wightman’s time of three minutes 29.23 saw him take the title as he finished strongly to overtake Olympic champion Jakob Ingebrigtsen.

It was also Britain’s first in the 1500m since Steve Cram claimed victory in 1984.

"There are so many people who have helped me get to this point,” Jake said.

“My Dad has coached me since I was 14 or 15. Every club coach from Edinburgh, Loughborough Uni, British athletics have all played their part. The main thing is now to thank everyone who has helped me.”

Jake’s dad Geoff, who is also his coach, had the honour of seeing the victory first-hand as he was the stadium commentator at the time of the race.

The result has now placed Wightman as the favourite going into the Commonwealth Games in Birmingham that start in just eight days' time.