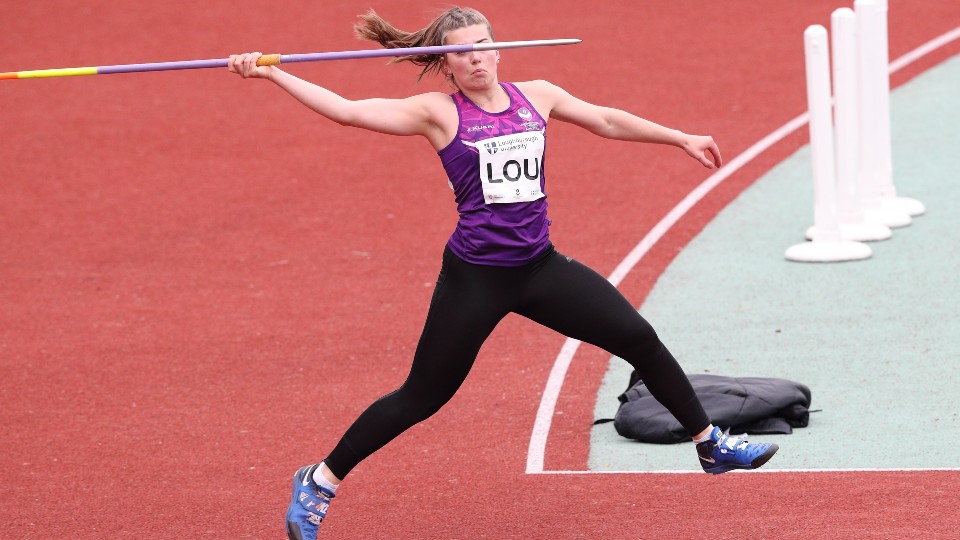 On the eve of the athletics getting underway at the Commonwealth Games, British Athletics have today announced the 115-strong Great Britain and Northern Ireland team set to compete at the European Championships on the 15th – 21st August in Munich, Germany, with Loughborough-linked athletes making up over a quarter of the team set to take on the best in Europe.

Emma Wiltshire, Loughborough’s athletics programme manager commented, “It’s an exciting and busy time for Loughborough athletics. We have athletes returning from the World Championships and preparing for the Commonwealth Games; Loughborough is hosting Team England’s immersion camp; we have staff as team coaches for Team England at the Commonwealths, and others away in Columbia for the GB&NI U20 World Championships. The European selection today highlights that Loughborough is the premier university in the UK for producing and supporting athletes, and we’re immensely proud of that achievement.”

The full team can be found here: GREAT BRITAIN AND NORTHERN IRELAND SELECT 115 ATHLETES FOR THE 2022 EUROPEAN CHAMPIONSHIPS IN MUNICH | British Athletics