Lightning and Saints to play double header in February 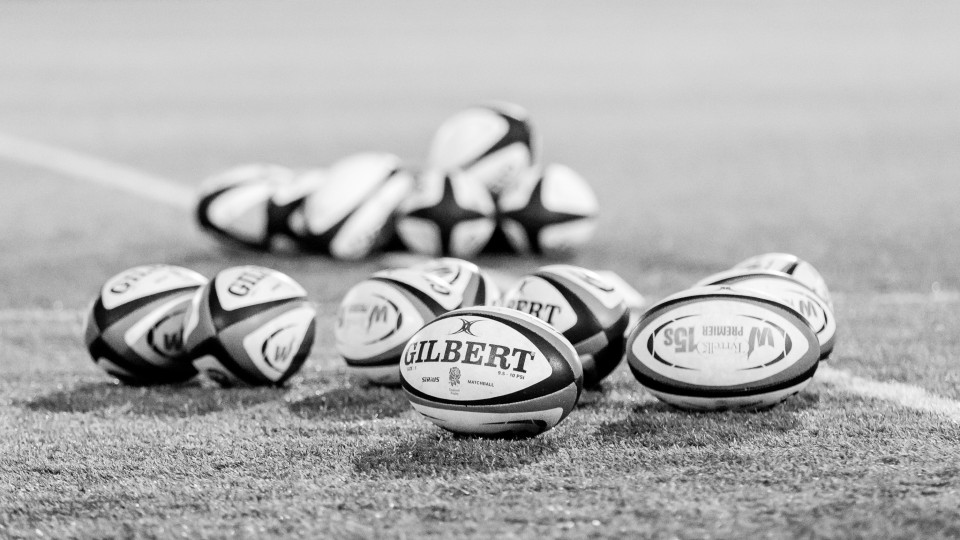 The two sides will take to the stadium’s hallowed turf on the same day for the first time after a new partnership between the clubs began in September.

Saints will kick-off the jam-packed afternoon of rugby in Northampton with a Premiership clash against Sale Sharks at 3pm before Lightning round off the action against Exeter Chiefs in the Premier XVs.

It will be the first time Loughborough – who have won their last three matches and sit seventh in the league table – have played in front of a cinch Stadium at Franklin’s Gardens crowd, meaning the clash marks a significant landmark for both clubs.

Tickets for this Double Header are on sale now, with both matches available for the total price of just £16 (adults) / £7 juniors – and Northampton Saints’ Season Ticket Holders are able to attend the two fixtures as part of their current package.

Tickets can be purchased by clicking HERE.

Following the success of the Red Roses clash held at the Gardens during the autumn internationals, Saints’ Chief Executive Mark Darbon is relishing the prospect of women’s rugby sharing the spotlight in Northampton come February.

“Seeing Saints and Lightning share the field for the first time will, we hope, continue to broaden the audience for women’s and girls’ rugby in our region and inspire both current and new players alike across the East Midlands and beyond.

“I am sure our supporters will turn out in force to make Loughborough feel at home in Northampton – we hope they will enjoy the special atmosphere at the Gardens, and that playing here can give Lightning the same lift on the pitch that Saints’ players enjoy week in, week out on home soil.”

Loughborough’s Director of Rugby, Rhys Edwards, added: “The opportunity to play at cinch Stadium at Franklin’s Gardens, and share the field with Northampton Saints, is something we’ve been looking forward to ever since we first launched this partnership.

“We came to watch Saints take on Worcester Warriors earlier this season and saw first-hand what an incredible place Northampton is to play rugby.

“We’re incredibly excited to come to the Gardens to try and put in a performance of our own in front of the same passionate supporters.”