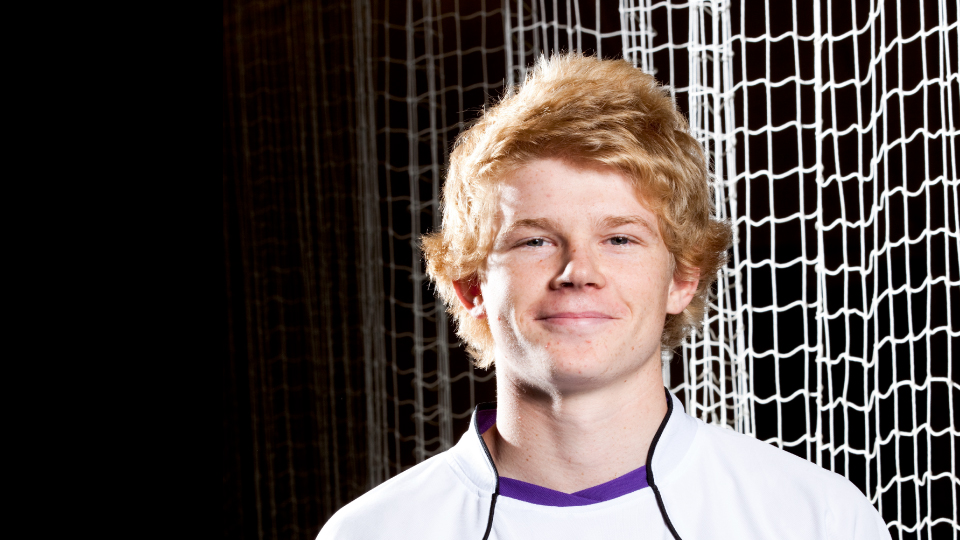 Sam Billings during his time with Loughborough in 2009. Image provided by Nigel Farrow.

Billings, 30, became the 700th player to represent the Men’s Test side as the Three Lions chase their first victory of difficult tour Down Under.

Billings graduated from Loughborough with a BSc in Sports Science with Management (2012) and will be deployed as a specialised wicketkeeper-batsman after impressing both domestically and in the One Day International (ODI) England side.

During his time on campus, he played a pivotal role as part of Loughborough Students Cricket and now becomes one of many Loughborough-linked men and women to play for their country in the Test format of the game.

The fifth Test in Hobart runs from the 14–18 January 2022 with Australia holding an unassailable 3-0 lead.