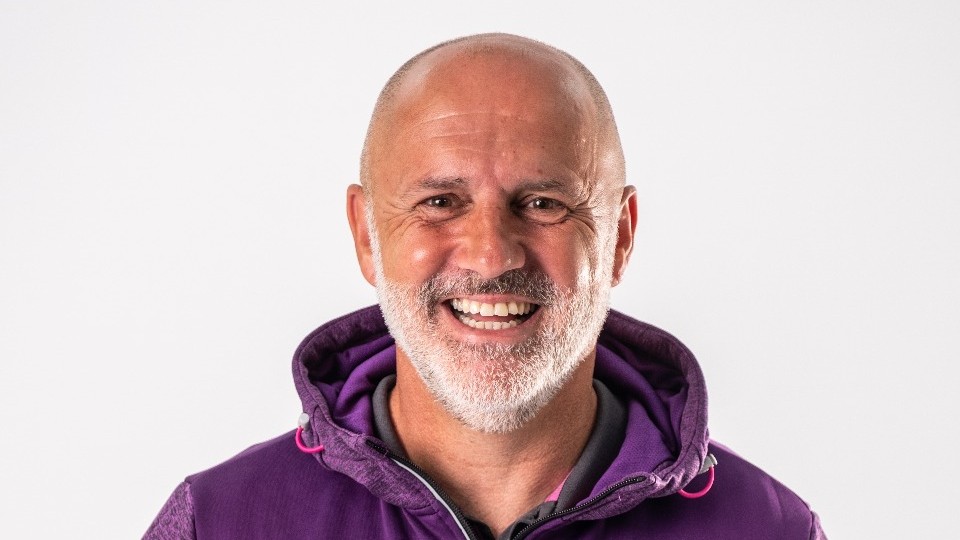 Loughborough’s Director of Football, Richard Allen, will embark on a new challenge with Yokohoma FC in Japan as he departs the University after four successful years.

Since arriving on campus in 2018 Allen has played a pivotal role in transforming Loughborough’s football offer which has seen the programme grow exponentially.

This included the formation of the new Lightning side, the development of significant partnerships such as the Premier League, as well as supporting all football activity at Loughborough from reactional football to facility development, to the expansion of the various University men’s and women’s sides.

In his new role at Yokohoma FC, Allen will advise on all football-related matters including player recruitment and development, the growth of its new professional women’s side, and will also be responsible for the overall direction and strategy of the club.

Speaking about his time at Loughborough, Allen said:

“It was a massive decision to leave as Loughborough is a fantastic place to be with inspiring athletes and some of the best facilities around.

“I’ve really enjoyed my time and I’m extremely proud of what we’ve managed to achieve. As we’ve developed the strategy we’ve been backed at every stage by the University, and I’m pleased to have left a programme that is flourishing.

“We now have a full-time men’s Head Coach in Jamie Clapham, a Lightning programme under Issy Martin that continues to punch above its weight, and one of the best futsal programmes in the country with João Almeida at the helm.

“It’s always been an ambition of mine to work abroad and opportunities such as this don’t happen that often. I’m looking forward to the next challenge.”

“I’m also immensely proud of how we’ve developed people in my time here. Mat Stock is now doing brilliantly at Wolves, Alex Ackerley is making his mark at Sunderland’s academy, and Ned Birss is establishing himself at the FA to name but a few.

“This is all testament to the ongoing hard work of the team underpinned by the wonderful work of Margaret Folwell (the Performance Programme Administrator).”

“We would like to place on record our utmost thanks to Richard for what he’s achieved here at Loughborough. The football programme is in a fantastic place and that’s down to the strategy and vision set out by him and the team. We wish him all the very best in his next chapter.”