Loughborough Men’s football side on verge of Wembley visit 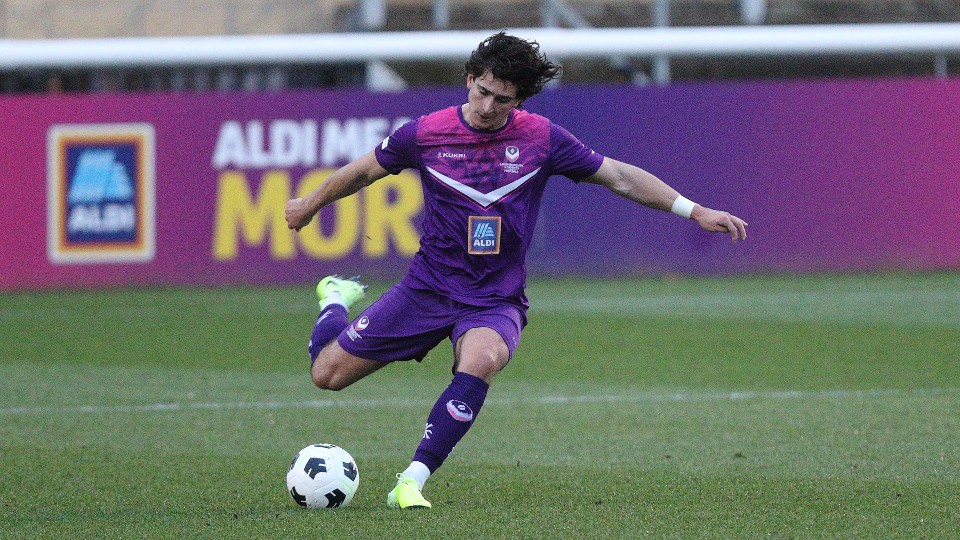 Loughborough's George Wilson in action against Sandbach United in a previous FA Vase round. Image provided by Still Sport.

Loughborough University’s Men’s football side are just three games away from Wembley after a remarkable run in the Buildbase FA Vase.

Starting their run in the competition alongside 618 teams, Loughborough have progressed to the round-of-16 with the eventual finalists playing at the ‘Home of Football’.

Jamie Clapham’s side will host Abbey Hey FC in the 5th round proper on Saturday 12 February (3pm KO) at the University Stadium in front of what is expected to be a bumper crowd.

“We’re really proud of the team to get this far and being just three wins away from Wembley is huge achievement.

"We need to take each game as it comes, starting with Abbey Hey’s visit to campus. As a group, we know what we need to do, and I have full faith in the players to perform to the best of their ability.

“As with any game of this significance, we’re expecting a large crowd and we would appreciate the support from students, staff, and local residents as we look to make history and go that step closer to Wembley.”

Tickets are available from just £2 for students, £3 for concessions, and £6 for adults. All tickets can be purchased by clicking HERE.