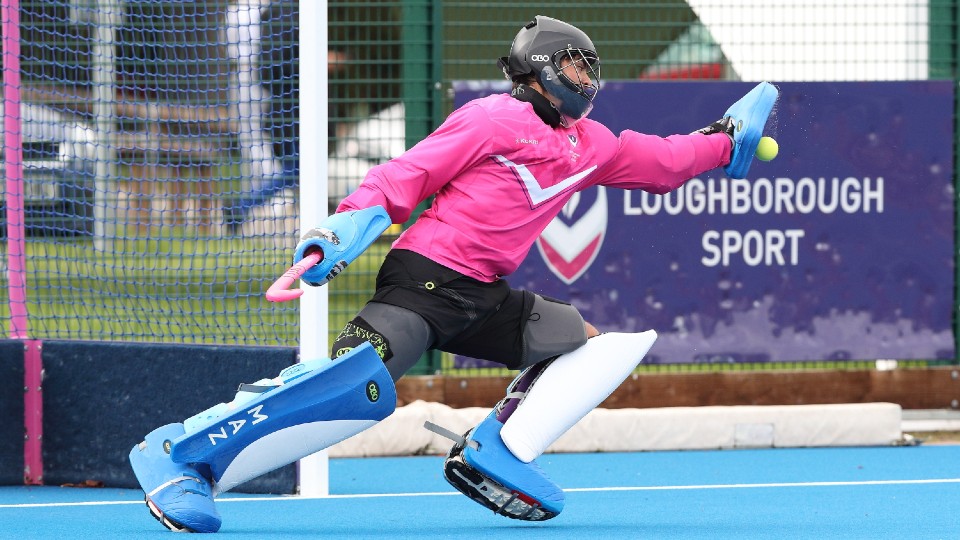 Loughborough hockey duo James Mazarelo and Stuart Rushmere are in line to earn their first caps for England senior men, having been named in England’s FIH Pro League squad to face Spain.

Both current students at the University, Mazarelo and Rushmere have previously represented England U21 and the Great Britain Elite Development Programme and, through the recent Talent Confirmation process, were included in the GB senior men’s trip to Cadiz, Spain, in mid-January.

The pair will hope to make their debut in England’s first outings of the 2021/22 FIH Pro League, as they travel to Valencia to play two matches against world-ranked number nine, Spain, on Friday 4th and Saturday 5th February.

“It is fantastic to see James and Stu named to the England squad, particularly as the only two students involved in the Talent Confirmation process.

“Their inclusion is testament to the diligence and professionalism that both show in their approach on and off the field of play, and we are delighted that the support they access through the Performance Lifestyle team at Loughborough has enabled them to excel in both their academic and sporting pursuits during a challenging period in which examinations and squad selection coincide.

“We are very proud to see James and Stu add their names to a number of Loughborough alumni who have represented England and GB at senior level, competing on the global stage, and wish them every success in the opening Pro League fixtures.”

With the full England and Great Britain squads to be announced in the coming weeks, and the 2022 Birmingham Commonwealth Games, 2023 FIH World Cup, and 2024 Paris Olympic Games on the horizon, this is an exciting chapter in Loughborough’s hockey history.