Experts in Sport: Has concussion in sport hit crisis point? 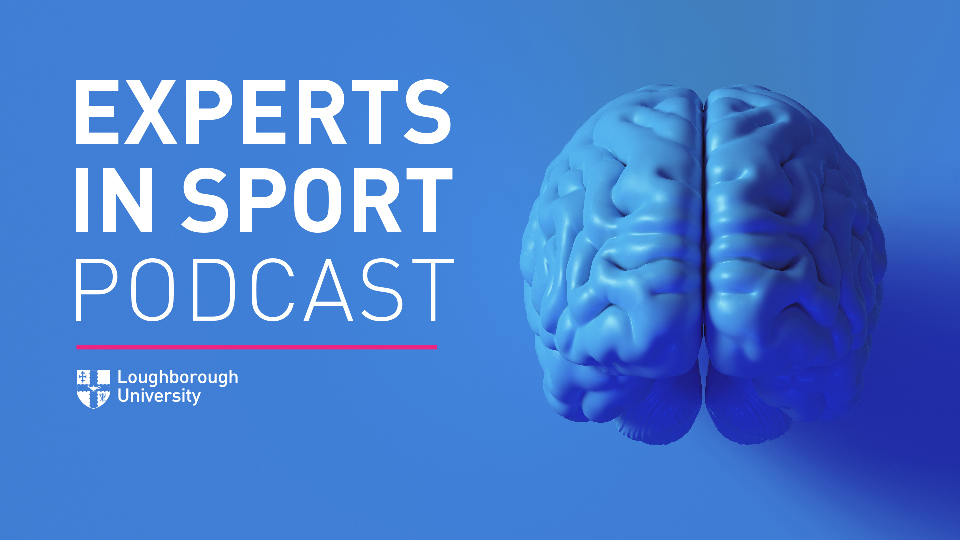 Loughborough University’s latest ‘Experts in Sport’ podcast looks at one sporting issue that is never far from the headlines - that of concussion.

The media spotlight continues to shine bright on what has long been a contentious issue, but, as some commentators have stated, are we really in the midst of a ‘crisis’?

“We're seeing that this is a global phenomenon now. Issues that started in North America around American football are now being picked up in the UK, Australia, New Zealand, South Africa, and increasingly across Europe as well…even cheerleading and sports that you wouldn’t normally associate with head injuries are beginning to be drawn into this concussion crisis,” Dominic explained.

“The reason why fundamentally it's a crisis is because it seems almost impossible to resolve all of these different factors. Medicine, ethics, public health, and sociology all have a part to play in understanding the problems. But it looks like any resolution to this is a long way away.”

During the episode other concussion topics are touched upon including whether females are more susceptible, the latest regulations in the NFL, the potential development of dementia, and if the recent ban on children under the age of 12 heading footballs should have been implemented.

Talking about women in sport, Kerry - who works primarily in rugby and has also started a PhD at the University in concussion - said:

“At the beginning of the season, you baseline test all of your players to get a number that’s normal for them and baseline testing females do tend to report more symptoms than males would. It's a consistent finding and most research states that girls are higher reporters and are more likely report (concussion).”

This was a thought backed up by Dominic:

“I would go back to what Kerry was saying about the actual diagnosis of concussion, as you rely on the individual a lot. Studies coming out of the States have shown that girls are reporting higher rates of concussion - now that might just be a different awareness but also maybe a different attitude to injury.

“What concerns me about this is that if you look through the history of sport, the medical community has consistently said girls shouldn't do this because they're not as strong as men and this will damage them. And that's my real fear about this data around girls and concussion…one of the consequences of this concussion crisis might be that you get greater attention focused on girls playing football, girls playing rugby and we go back to the Dark Ages.”

The full episode can be found below and listeners can subscribe to the podcast by visiting Buzzsprout, with all subscribers receiving an alert once new episodes are published.

The 'Experts in Sport' podcast is a regular series, that brings together experts from across Loughborough University with external thought leaders to discuss the latest research and hot topics in sport and academia.