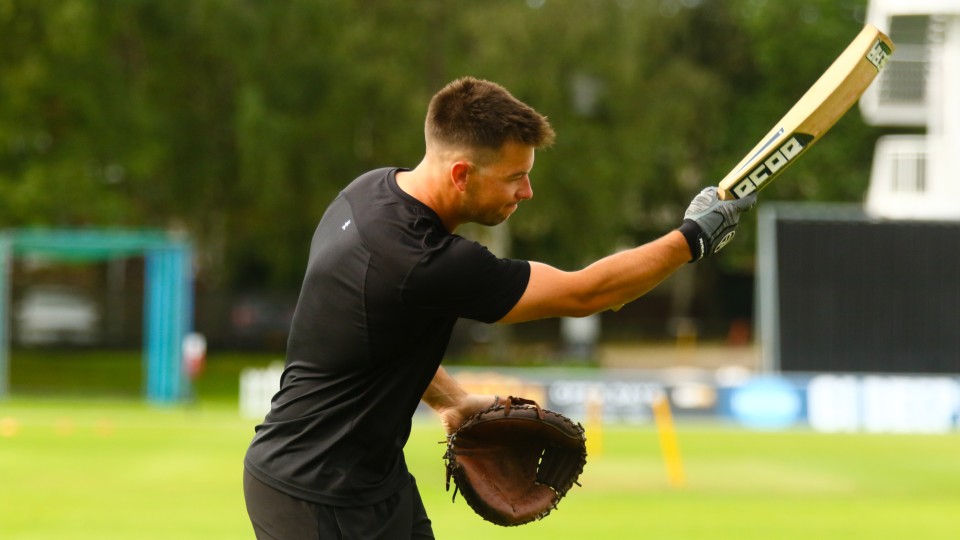 Loughborough University’s Jon Bateson will team up with the Trent Rockets for this summer’s inaugural Hundred cricket competition.

Bateson has extensive experience in cricket having previously coached in the Kia Super League with Loughborough Lightning, as well as holding the positions of Performance Analyst and Support Coach at Derbyshire County Cricket Club.

On his appointment, Bateson said:

“I can’t wait to get started and I’m really excited to be working with some experienced coaches and players whilst developing myself as a coach.

“Perhaps more importantly, I’m looking forward to watching the team perform on the big stage in front of sell-out crowds in this new and revolutionary competition.

“It will be an amazing spectacle which sets a new benchmark for Women’s cricket and it is amazing to be a part of it.”

“One of the biggest challenges will be adapting to the new format. There will be some teams with some interesting approaches on how they use certain players in certain roles and the tactics used.

“I’m hoping my energy, enthusiasm and a deep understanding and knowledge of women’s cricket will help the Rockets have a great campaign.”

Lightning will be well represented in the competition with thirteen of its players signed to different franchises. Head Coach Rob Taylor will also play a pivotal role in the backroom team at Welsh Fire.

“It’s fantastic to have yet more Lightning and Loughborough representation in The Hundred with Jon’s move to Trent Rockets.

“Jon’s experience and knowledge of the game will no doubt benefit the side and we wish him and the team the very best.”