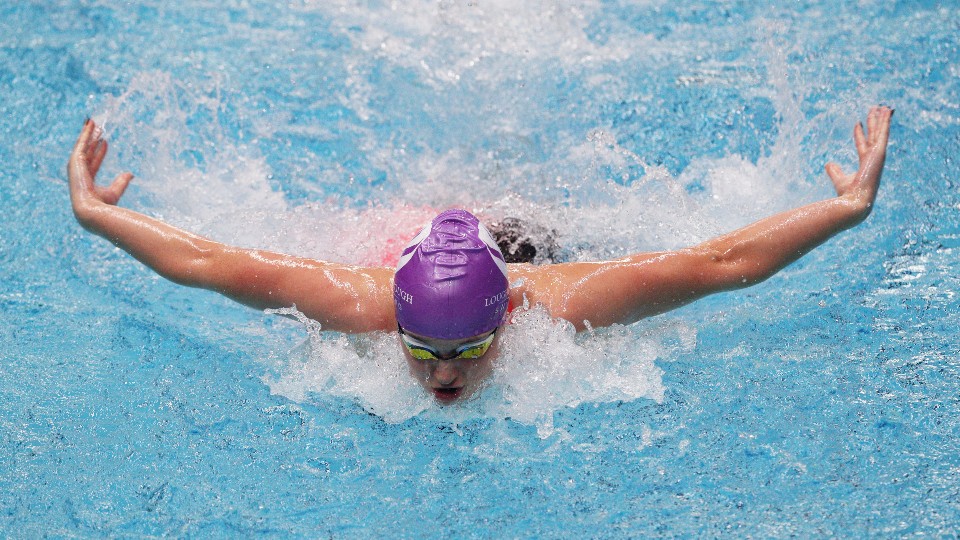 Loughborough swimmer Abbie Wood has broken the British Record in the women’s 200m Individual Medley at the 2020 International Swimming League (ISL) in Hungary.

The 21-year-old Loughborough University Criminology student clocked a time of 2:04.77 - beating the previous 2015 record of 2:05.13 - as she represented the New York Breakers to become the third-fastest European ever at the event.

The Individual Medley requires swimmers to use all four competitive strokes, including butterfly, backstroke, breaststroke and freestyle.

Wood, who has enjoyed a successful ISL thus far, showed improvements in the breaststroke leg of the race as she powered through to take the victory.

The ISL will take place entirely in a 'Budapest bubble' between 16 October and 22 November.