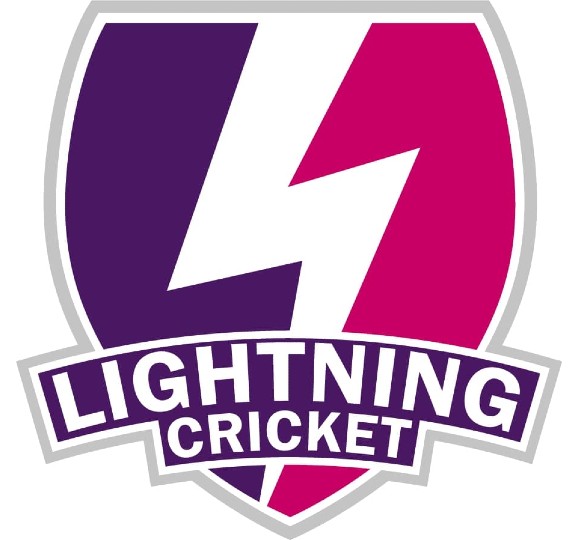 Loughborough University has been selected by the England and Wales Cricket Board (ECB) as the East Midlands Regional Host of its new elite women’s cricket domestic structure.

Lightning Cricket will compete against seven other regions across the country with the goal of providing a player pathway for talented female athletes to international cricket.

“This is a fantastic opportunity for Loughborough University to be at the forefront of Elite Domestic Women’s Cricket that builds on the success of Loughborough Lightning in the Kia Super League.

“We aim to see a successful conveyor belt of talent coming into our programme - be it students of the University or women & girls from the East Midlands region - before going on to represent England at all levels.

“I feel honoured and excited to be able to lead and develop such an unbelievable opportunity for Women’s Cricket and the East Midlands region in an environment as we have at Loughborough University.”

"The momentum behind the women’s game has been staggering in the last few years and it is our ambition to build on that through greater investment in the women’s domestic game.

“The new elite domestic structure will play a critical part in that as we look to generate more best versus best competition to prepare our players for the international stage.

“Loughborough have been an important partner for us through the lifespan of the Kia Super League and are well placed as one of the country’s leading high performance establishments to be one of our new Regional Hosts working alongside the four Counties in their region.”

Training and matches will take place on campus at the Haselgrave ground as well as across the East Midlands.