Miller serves up an ace with National Tennis Academy promotion 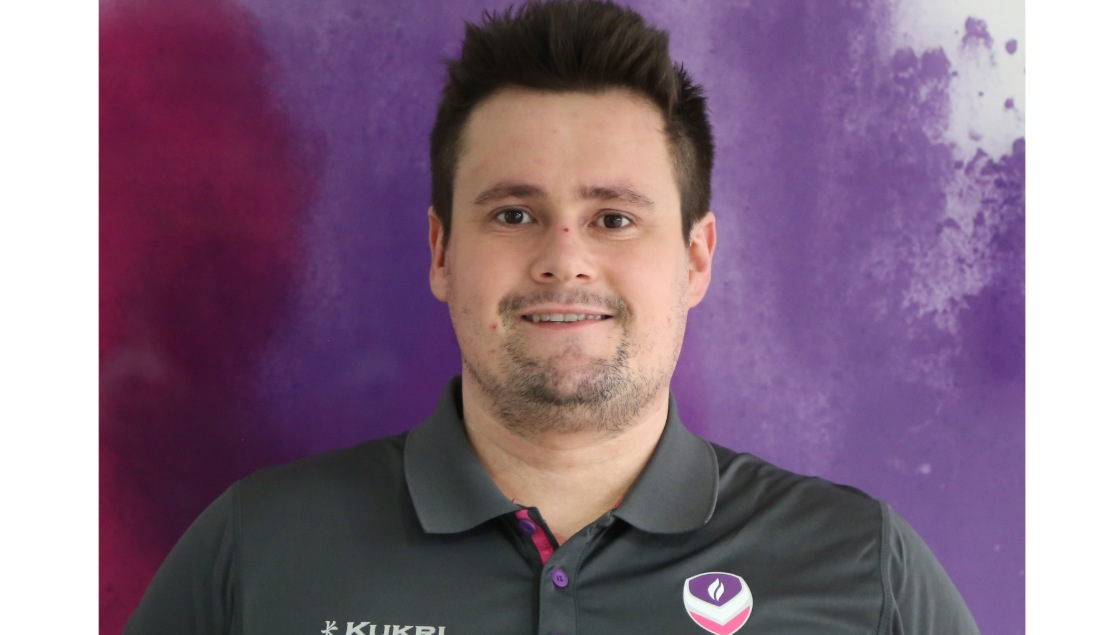 Loughborough Sport’s Nathan Miller has been promoted to Academy Manager and Head of Performance Support for the University’s National Tennis Academy (LUNTA).

Nathan - who previously held the position of Head of Performance Support - has been on secondment to the Academy and will take up the permanent role immediately.

Devised by the LTA (the governing body for Tennis in Britain), The Loughborough University National Tennis Academy officially opened its doors in October 2019 and plays a vital role in the implementation of a new seamless player pathway into British elite-level tennis.

“This is a fantastic opportunity for Loughborough University to be at the forefront of developing growing sporting talent the UK and I’m looking forward to linking with the Academy staff and wider University to truly transform this Academy into a renowned and world-class institution,” Nathan said.

“I feel honoured and thrilled to be able to help lead such an exciting programme aiming to develop the UK’s tennis players of the future.”

Nathan’s appointment follows the news that Loughborough’s former Director of Tennis, Helen Reesby, will be leaving the University to take the role of Head of Wheelchair World-Class Pathway and Performance Operations at LTA.

Before her departure, Helen played a crucial role in Nathan’s recruitment and she explained how he was the right person for the job:

“I am thrilled to announce Nathan as our LUNTA Head of Performance Support/Academy Manager. He brings a wealth of experience and knowledge to the role and in his short time on secondment with the Academy has already positively influenced the programme and team.

“I am genuinely excited about the impact Nathan will have in his role and for the next stage in the LUNTA journey, as the team moves into year two of delivery and we welcome two further players into the programme.”

“We are proud to have become a talent factory for sport here at Loughborough University. Not only do we now produce world-class athletes, but also practitioners, researchers, coaches, and leaders into the talent pipeline.

“We’ve seen the National Tennis Academy go from strength to strength and it is testament to our teams that we have grown the skills and capabilities to deliver world class programmes on a national scale. By recruiting the right people, developing individuals, and continuing to drive standards we intend to enhance the University’s reputation even further.”