Experts in Sport: why do some of the best young players never make it? 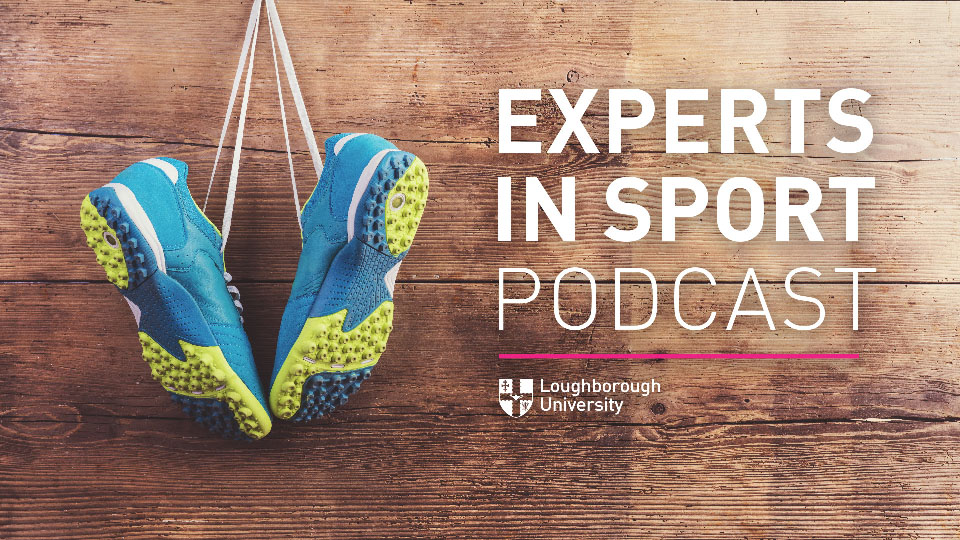 Every professional sports club dreams of a long production line of young talent, but why do some of the most promising youngsters fail to fulfil their potential and inevitably fall by the wayside?

Both panellists have extensive experience in this field with Richard’s career taking him from grassroots football to Tottenham Hotspur, Queens Park Rangers and The Football Association. Jamie has worked alongside many Premier League academies and previously held the role of Academy Head Coach at Leicester Tigers.

Jamie and Richard both draw on examples on talent identification at professional clubs, including the influence of foreign players, identifying the talent of players both young and old, discussing those individuals that didn’t quite make it, and offering practical advice to players and clubs.

During the episode, the panel discuss ‘speedbumps’ within a young player’s career – milestones deliberately put in place to help develop key skills. It is also touched upon how these markers can change and will not have the same effect on every single player:

“At Loughborough, we look at the deliberately teaching of these skills and implementing speedbumps and challenges - particularly with the conditions we’re currently under. It’s a perfect opportunity for players to develop psychological skills.”

Richard also talks about how times are changing in the professional game and how a club’s reputation for developing talent can both help and indeed hinder youngsters:

“Clubs are getting much better at understanding the requirements needed…certain clubs will have a reputation for having a good pathway and some haven’t. You have the experience at Chelsea, where after a transfer ban they have had to suddenly use lots of good English players who have come through and flourished.

“The knock-on effect is down the pathway people assume it’s easy to get into the first team. It also happened at Spurs, people thought it was easy…yes, they may have had more opportunities to get in front of the manager through training but more were rejected through this notion of character.”