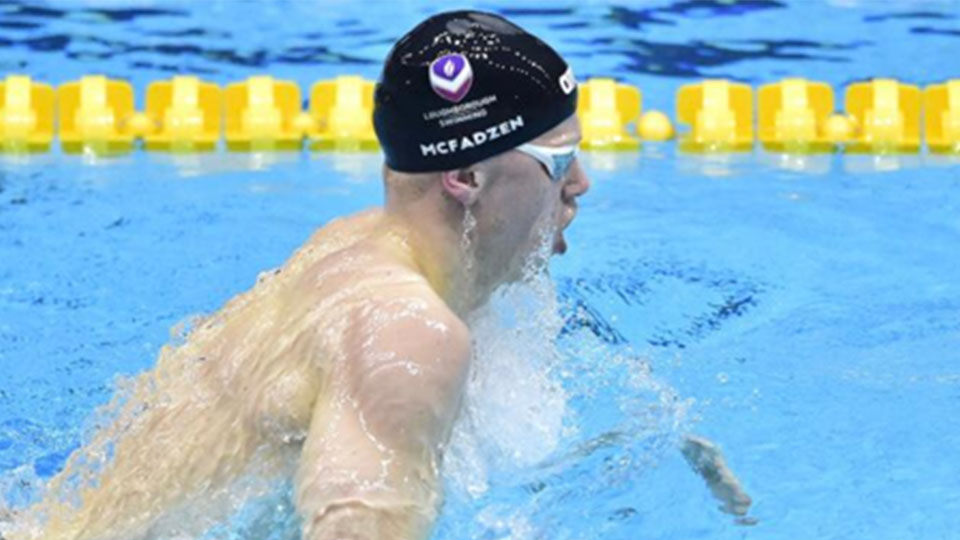 Swimmers from the Loughborough Performance Squad and British Swimming have undergone an extensive period of travel last month, taking part in training camps and competitions across the world.

Members of the team travelled to Australia, America, Luxembourg, and Canada throughout the month, with Loughborough students Candice Hall and Charlotte Evans also heading to Gold Coast, Australia for three weeks of training with TSS Southport School.

Other squad members travelled to Flagstaff, Arizona to partake in altitude training with the swimmers training at temperatures as low as minus 7 Celsius. The altitude is shown to help with aerobic fitness which can be of great benefit in the pool.

Five swimmers from the University’s Performance Squad also competed at the University of Toronto, with a further three competing at the 2020 Pro Series in Knoxville, Tennessee. The swimmers then flew to Fort Lauderdale for a training camp alongside international Canadian swimmers including the 2016 Olympic medallist, Kylie Masse.

Further success was recorded with students James McFadzen and Emily Barclay joining Swim England in Luxembourg for the Euro Meet. McFadzen recorded a PB in the 200m Freestyle whilst Emily placed 5th in the 50m Freestyle.

To cap off a busy month, we are thrilled to announce that three Loughborough swimmers, Alice Dearing (Loughborough University), Jack Burnell (British Swimming), and Tobias Robinson (British Swimming), have also been chosen to represent Britain in the FINA Marathon Swimming World Cup in Doha, Qatar later this month. The open water swim will be used as the second GB selection for the Olympic qualifier in May.

After a very busy January, the teams now have their sights set on BUCS and the Edinburgh International Meet, ready for the Olympic Trials in April.