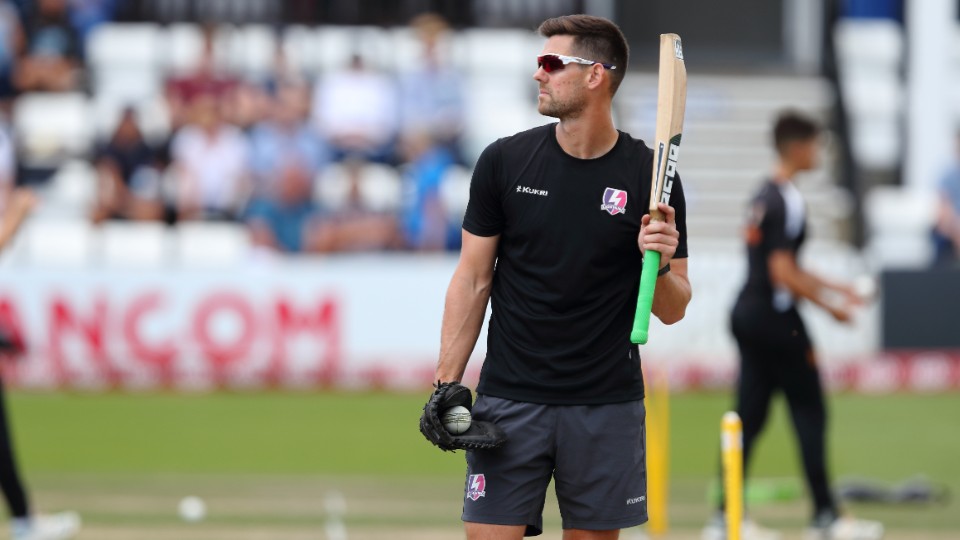 In this new role, alongside the Regional Director of Women’s Cricket, Rob will design and deliver the Lightning Cricket programme, providing long-term direction to the development of the sport within the region.

“This is a great opportunity to develop elite Women’s cricket in the East Midlands at a time when the sport is gaining real momentum globally,” commented Rob.

“When I was Head Coach of Loughborough Lightning in the Kia Super League, I was focused on developing players to perform in an elite environment. We enjoyed great success in that competition and building a programme, culture and team identity that is as strong as that one, is going to be key.

“We have the opportunity to train and play in a world-class environment and I’m looking forward to leading and driving forward cricket within the region.”

Taylor previously held the position of Head Coach of the Women’s MCCU programme at the University and as Head Coach of the Loughborough Lightning side that competed in the Kia Super League, reaching back-to-back Finals Day.

“Rob has consistently delivered at the highest level in cricket in both playing and coaching capacities. We are thrilled to welcome someone of his experience and understanding on board and we’re sure the programme will flourish under his guidance and leadership.”