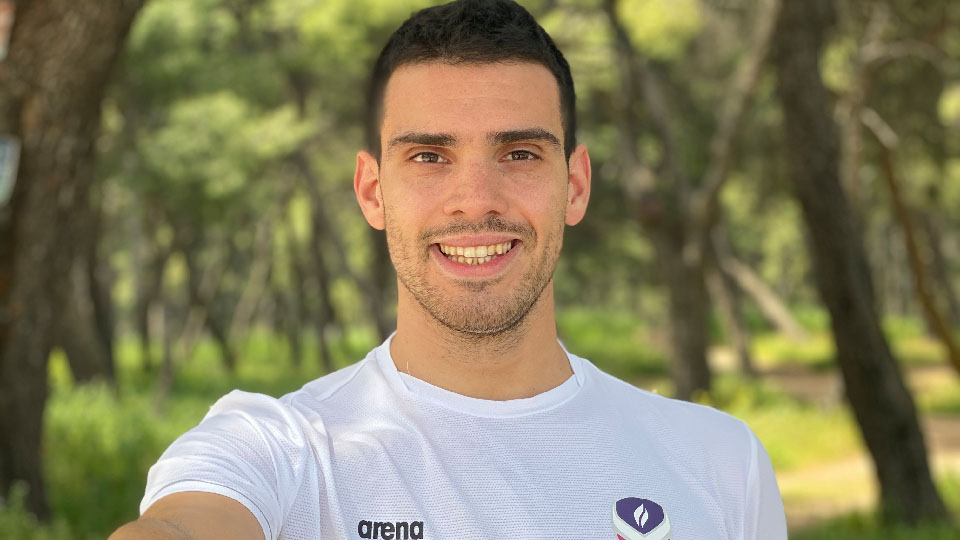 Loughborough University has announced that Olympic swimmers Andreas Vazaios and Louise Hansson will join its team next season.

In what is heralded as a major coup for the club, Athens-born Vazaios will combine his efforts in the pool whilst studying a MSc in Sports and Exercise Psychology at the University. Sweden’s Hansson will also combine sport and studies as she pursues a Master’s degree in International Business.

Vazaios - a graduate from North Carolina State University - was part of the Greece Olympic squad for the London 2012 and Rio de Janeiro 2016 Games and is also the 2019 European champion and record holder in 200m Individual Medley. He is also a four-time champion at the NCAA Division I Men's Swimming and Diving Championships in the USA.

Hansson, a three-time NCAA champion, holds real pedigree on the international stage with a pair of World Championship silver medals from relays, eight European Championship medals, and experience of competing in the 100m fly, 200m Individual Medley and all relays at the Rio de Janeiro 2016 Olympic Games.

“I am super excited that I will continue my studies in Sports and Exercise Psychology at Loughborough University. This was my dream since I was in high school and I feel lucky to make my dreams come true in the world leading university in sport-science subjects,” commented Andreas.

“In addition, I will be able to keep swimming with the best team in BUCS (British Universities & Colleges Sport) and at the most equipped facilities in order to improve my weak points professionally. This way, I get the opportunity to have the perfect balance between academia and sport.”

“We are delighted to welcome Andreas and Louise to the Loughborough Swimming team. Their experience and achievements in both the NCAA championships and internationally are outstanding. They will bring so many great attributes to the team that will inspire their new team-mates to become even better - in and out of the pool.

“They join us with really high academic and swimming aspirations and it’s going to be really exciting to be part of their journey and help them in achieving these.”

More information on Loughborough Swimming can be found here.