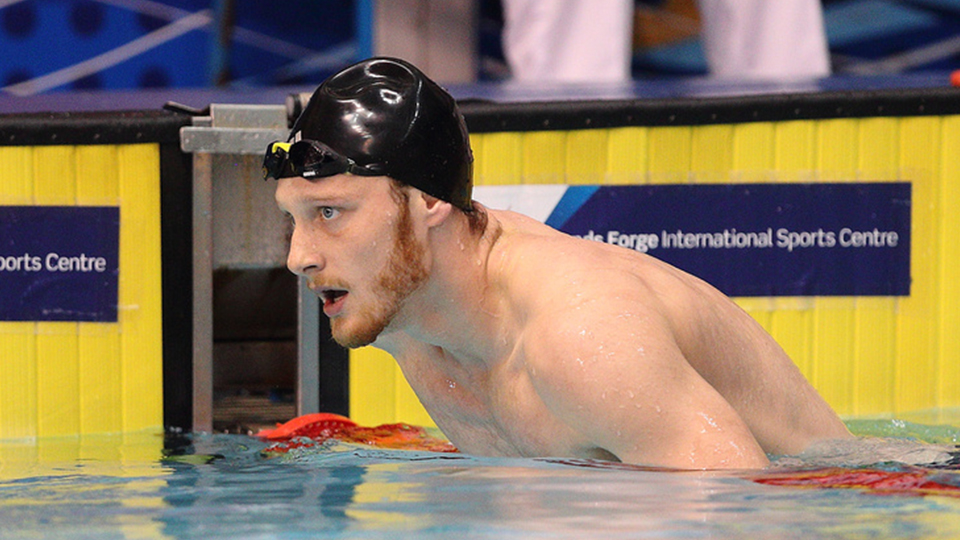 Peaty produced an outstanding performance alongside fellow Loughborough swimmer Luke Greenbank, James Guy, and Duncan Scott to beat the USA with a new European record of 3:28.10.

Described as “one of greatest relay swims I have ever seen” by Britain's former world champion Karen Pickering, the victory saw Peaty win his third gold of the Championships after success in the 50m and the 100m, alongside another Loughborough swimmer, James Wilby.

"This is incredible. I thought Jimmy could hold his ground and as soon as Duncan dived in I thought, 'We're going to get bronze,'" Peaty told BBC Sport.

"With 25m to go I was jumping up and down like never before and the last 10 metres he just got his head down and took him out.

"For me, that's better than Olympic gold and anything else, as when you do it as a team, and the fact the Americans have never been beaten in this event I don't think, it's just amazing."

It was a great weekend for Luke Greenbank as he also won his first senior international medal by claiming bronze in the men's 200m backstroke. Fighting back from the middle of the field at the halfway stage, he set a new personal best of one minute 55.85 seconds to touch the wall in third.

Away from the World Championships, Loughborough Swimming established a new club record of 8:08.02 in the Women’s 4x200 Frs Relay.