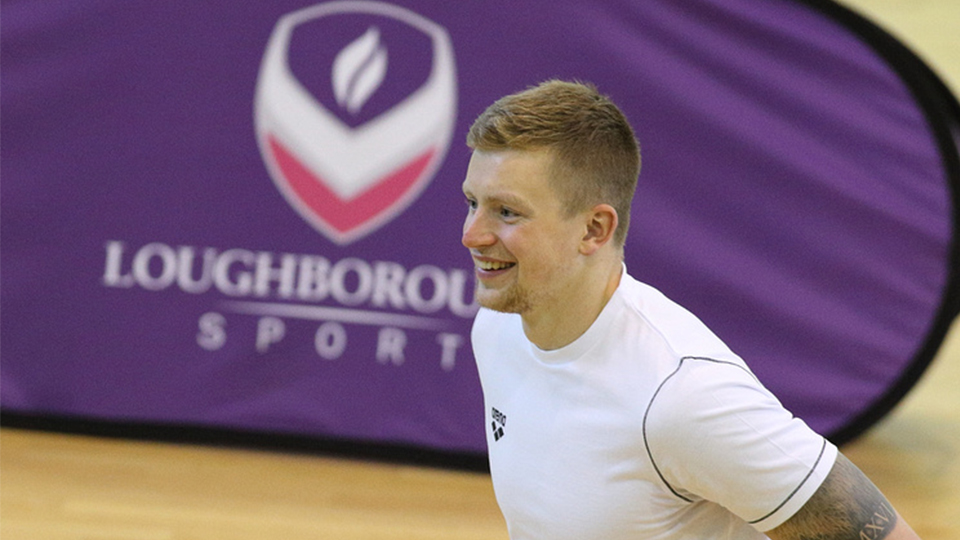 Loughborough’s Adam Peaty has won his seventh World Championship gold medal with another blistering performance in the 50m breaststroke in South Korea.

Peaty, who also won the event in 2015 and 2017, started brilliantly and touched the wall in 26.06 seconds in Gwangju, coming home six-tenths of a second clear of Brazil’s Felipe Lima.

Peaty was also part of another stunning race as the mixed 4x100m medley relay team held on to secure a bronze medal. Competing alongside Georgia Davies, James Guy, and Freya Anderson, Great Britain stopped the clock in third place, behind the USA and eventual winners Australia.

Marie placed an excellent 8th in the final of the Women’s 100m Butterfly, having previously recorded the fourth-fastest time of the year.