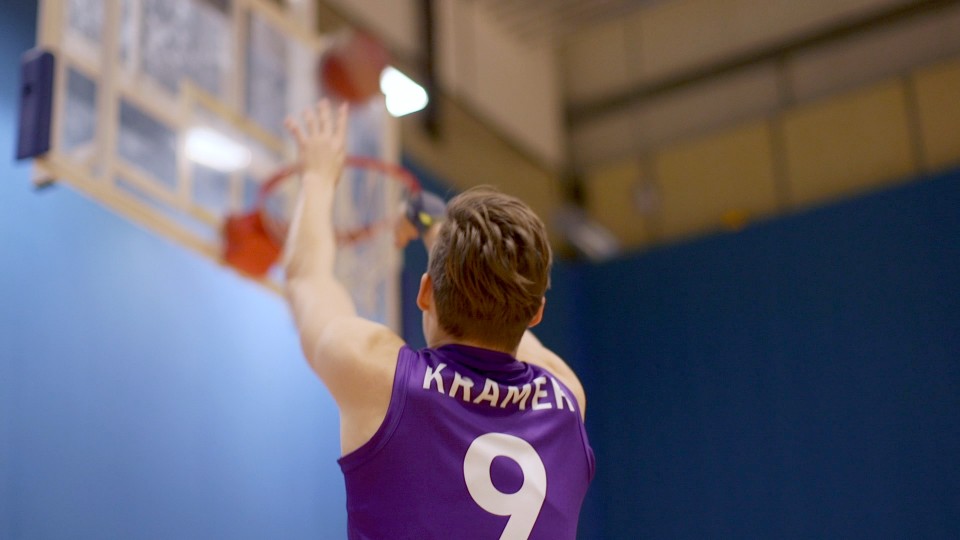 Kramer, 24, won Paralympic gold at Tokyo 2020 and is recognised as one of the greatest players in the sport.

She has enjoyed an illustrious career to date, including winning bronze at the 2016 Paralympic Games in Rio De Janeiro, as well as being a two-time European Champion and World Championships winner in 2018.

Kramer has now joined up with current league champions Lightning as George Bates’ side aim to extend their remarkable unbeaten run into the 2023 Women’s Premier League season. The new campaign begins with a home tie against Worcester Wolves on 29 January 2023 (1700hrs start).

“I’m really excited to be here at Loughborough,” Kramer said.

“I chose to play for Loughborough as I heard about the Women’s Premier League and messaged the coach (George Bates). He told me all about the professional setting here.

“I knew this would be a surrounding where I could be a good athlete and get even better. It’s beautiful that I can start playing in a team that won the gold medal last year and have a squad that can play basketball. That’s a great base to build on.

“I hope to improve my own basketball game but also help the other athletes improve.”

Kramer – who was diagnosed with a rare form of bone cancer at age 11 – also spoke about her early diagnosis, and how that shaped her both as an athlete and a person: “Being diagnosed with cancer at the age of 11 was shocking. The first thing I thought was that ‘I’m going to die’, but luckily, we found out relatively soon that it wasn’t an aggressive form of cancer.

“It was, however, a special form so we didn’t really know what was going on…being sick is tough but it also taught me a lot.

“I think I’ve become a lot stronger, mentally and physically, and when I look back to it, it gave me a lot of personality skills that I wouldn’t have had if I wasn’t sick.”

George Bates, Head Coach of Lightning Wheelchair Basketball, was understandably thrilled to have secured the services of Kramer: “We’re delighted to have signed Bo Kramer. It’s massive not just for me but for the whole team as Bo is one of the best players in the world.

“The fact we’ve managed to attract an athlete of that calibre to Loughborough speaks volumes for what we’re doing here with wheelchair basketball and Para sport as a whole.

“This is an important signing as we all want this league to grow, and we want further representation and people with disabilities to play sport.

“If we can have the best players in the world playing at Loughborough that can only inspire other people too.”