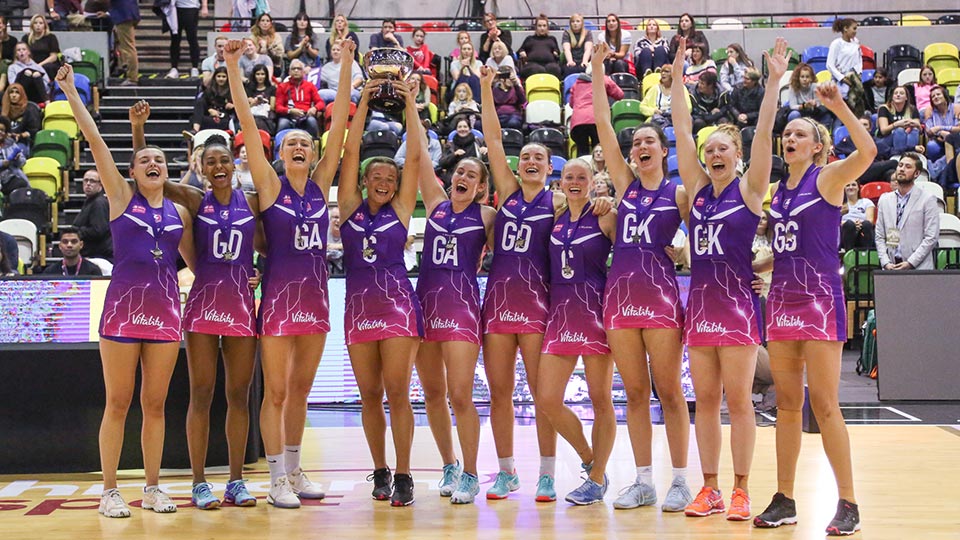 Loughborough Lightning were crowned champions in the 2019 and 2017 competitions. Photo credit: Joe Pinchin

The competition will take place on October 30 at the Copper Box Arena, London, with eight sides from the Vitality Netball Superleague set to take part and all existing VNSL based Roses available for selection.

The format sees teams compete in a double elimination group stage before the semi-finals and final in the evening. Loughborough Lightning's 2019 campaign saw them beat Wasps 61-35 in the final, at a sold-out Copper Box Arena, with All-Star pick and Lightning Legend Jo Harten returning for one day only, picking up the MVP award after scoring all 61 of Lightning's points. 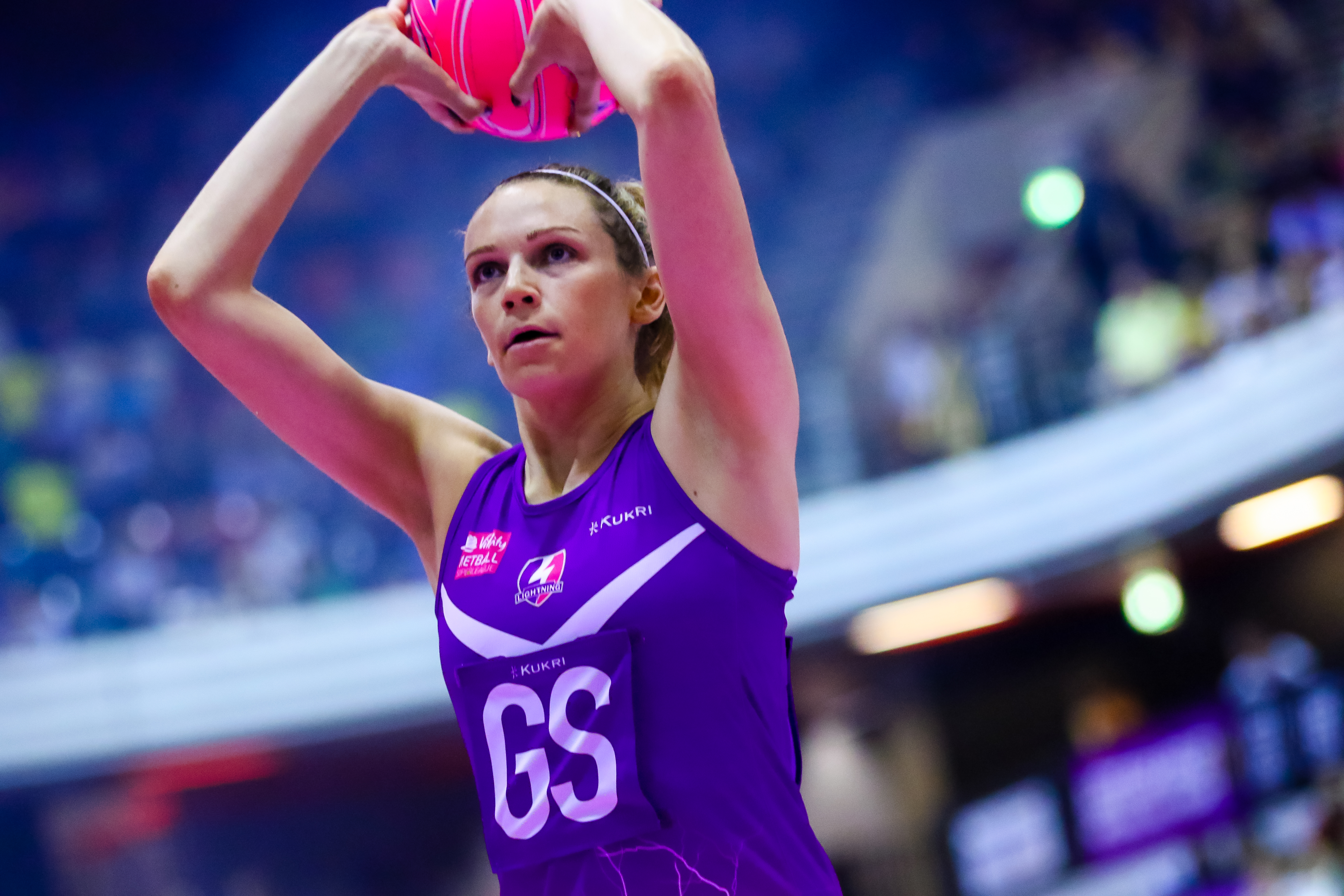 Some of the biggest talents in the sport will take to the court including London Pulse’s Funmi Fadoju, Saracens Mavericks Sasha Corbin, and Gia Abernethy of Strathclyde Sirens.

Tickets will be on sale, Friday 17, September at 2pm with full ticket details coming soon.

Tickets will be available via https://www.fast5allstars.com/ and you can subscribe for a free ticket alert right here.

Matchroom Multi Sport Managing Director Emily Frazer is excited to see the return of fans to netball and the Fast5 Netball All-Stars:

“We cannot wait for the return of the British Fast5 Netball All-Stars Championship. It was a huge spectacle last time around with Loughborough Lightning coming out on top. We’re excited to give fans an incredible experience for its return with fast and entertaining matches that we’re used to with Fast5. It is a fantastic opportunity for fans to see so much action all in one day.”

“We are thrilled to bring this special and exciting day of Netball to our customers showcasing the incredible talent and athleticism in Netball. We have a proud history of supporting women’s sport and a 15-year partnership with England Netball and it’s fantastic that we can bring fans another great event full of entertainment”.

“We’re delighted to see the return of Fast5 – an exciting and dynamic adaptation of the traditional game that both fans and players enjoy. The atmosphere each year is electric, and it promises to be even bigger and better in 2021, with fans able to see some of their favourite players in action ahead of the Vitality Netball Superleague 2022 season.”