Sara Francis-Bayman to take leave of absence from Lightning Netball 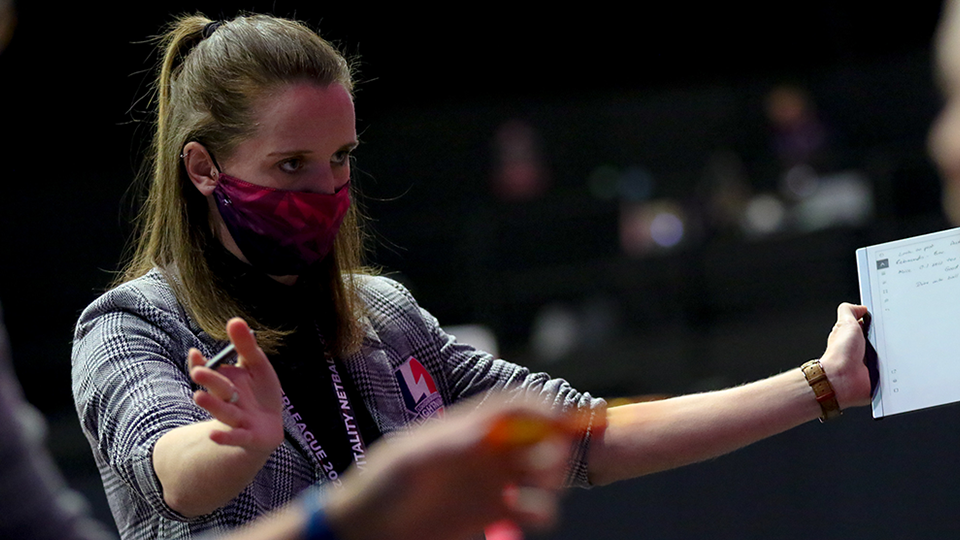 Loughborough Lightning Netball’s Sara Francis-Bayman will temporarily step down as Lightning Head Coach and Director of Netball as she embarks on an 18-month leave of absence, it was revealed today.

Francis-Bayman will head ‘down under’ to Australia to spend an extended stay with her new wife Stacey Francis-Bayman who competes for West Coast Fever in the Suncorp Super Netball League.

Francis-Bayman will continue to support Lightning remotely as the side’s Technical Director while current Assistant Coach and Head of Lightning Pathway, Victoria Burgess, will step up into the vacated Director of Netball role.

On her departure, Francis-Bayman noted her confidence in her fellow coaching staff to continue Lightning’s success.

“It seems like a strange time to leave after winning our first championship, but it’s time for me to prioritise things other than netball,” she said.

“I know this squad are in the best possible hands with Vic and will continue building something special at Loughborough.

“I will be staying connected with the coaching team from afar and I’m massively grateful for the support I’ve received from the University to allow me to maintain those links.”

Francis-Bayman’s successor Victoria Burgess boasts a rich coaching CV, assisting Lightning’s first ever championship in 2021, while also having experience of leading the England U17 Roses Academy side, and leading Lightning’s Performance Pathway Programme which features over 200 of the East Midlands’ rising netball stars. 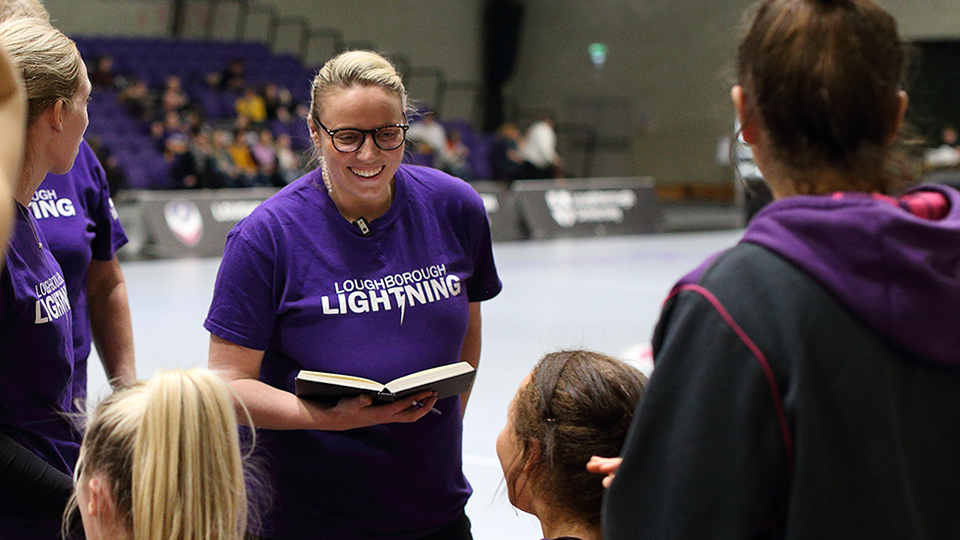 “I am excited and honoured to be appointed as Director of Netball at Loughborough Lightning in Sara’s absence.

“We have spent the last three years working collaboratively within the Lighting VNSL coaching team and building our performance pathway which has seen huge success.

“I am looking forward to working with our incredibly talented athletes, building on what we achieved last season and defend our championship title. I would like to thank Loughborough University for their continued support.”