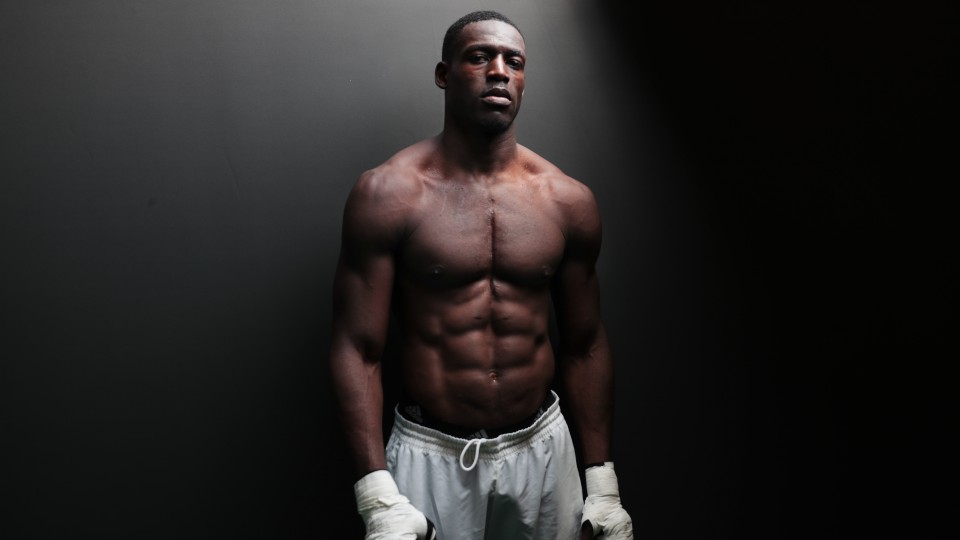 Riakporhe, who trains at the University’s Boxing Centre of Excellence, made light work of his Nigerian counterpart, flooring him in the opening seconds of round five to win the fight.

Riakporhe is now the mandatory challenger for the WBC title belt where he will face the winner of Ilunga Makabu and Saul 'Canelo' Alvarez.

Speaking to Sky Sports after his win, he said:

"I've been out of the ring for 22 months. I fought a month ago, and I'm back in the gym on Monday.

"I just told my team, 'Listen, I just want to be a world champion. A unified world champion, and I know I can do it.' It's just a matter of time."

Loughborough Sport’s social media channels will have the latest news on Riakporhe’s next fight.