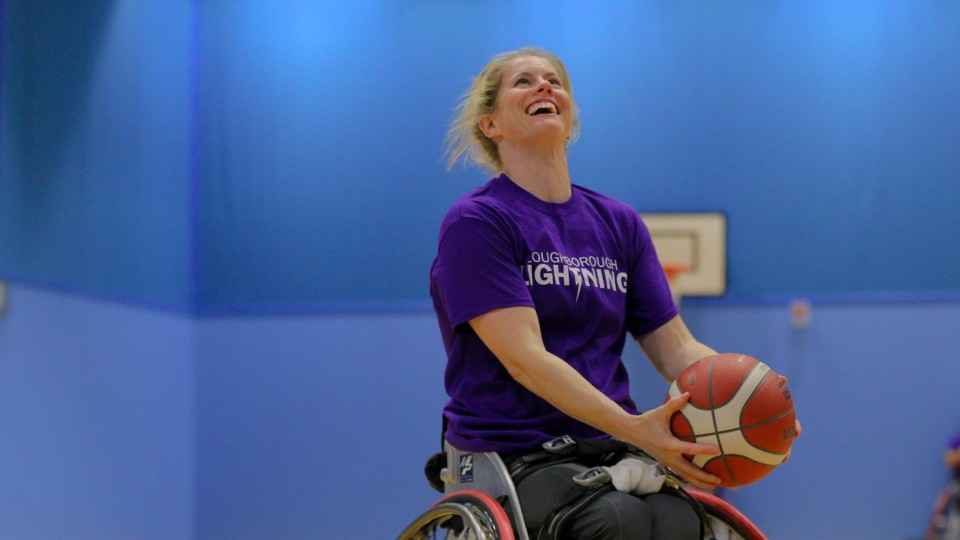 Loughborough Lightning Wheelchair Basketball can confirm that ParalympicsGB stars Robyn Love and Lucy Robinson will be joining the club for the inaugural Women’s Premier League.

Love, 31, is recognised as one of the most established players for Great Britain having competed at both the Rio and Tokyo Paralympic Games.

She will take the number 15 jersey and line up alongside Loughborough’s own Lucy Robinson for George Bates’ new-look side.

“Lightning are trailblazers in the world of sport and I’m proud and humbled to be part of this programme and part of the Women’s Premier League.”

“I am proud that my hometown is one of the first Women’s Premier League teams in the world,” she explained.

George Bates, Head Coach of Lightning Wheelchair Basketball spoke of his delight at securing the signatures of two high-profile players:

“Robyn is a strong athlete, and she sets her standards extremely high and demands the standards of her teammates are matched.

“Lucy is also a promising young player who has the potential to be a fantastic international athlete. She has great finishing ability inside and around the paint and having players of this calibre is crucial to the success of the team.”

Over the next few days, Lightning will continue to reveal the remaining members of its new-look squad.