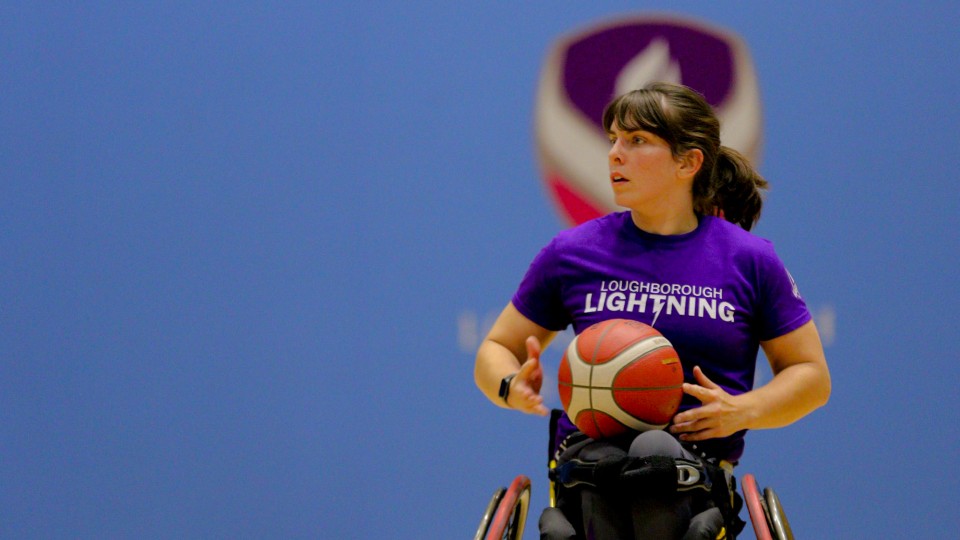 Loughborough Lightning Wheelchair Basketball has revealed the first two members of its brand-new team ahead of the inaugural Women’s Premier League.

Great Britain international Laurie Williams will join up with George Bates’ side as anticipation for the new campaign begins to build with the season starting in the new year.

The move will see the three-time Paralympic Games star return to Loughborough having previously graduated from the University in 2013.

Speaking to Loughborough Sport, she said:

“I’m so glad to be coming back to Loughborough as an alumna and I can’t wait to represent Lightning in their first wheelchair basketball team.”

Williams will be joined by in the squad by Elly Gilvarry. The 22-year-old Leeds Beckett student has a bright future in the game and will add youth to the Lightning team.

“Having a three-time Paralympian (Laurie Williams) as part of the Lightning squad is a privilege. Her ability in all aspects of the sport is high level and will help develop all of her teammates, especially the less experienced.

“Elly is a young player who will be coming into a full training programme for the first time. She shows great understanding of the game and has one of the best players in the world to learn from in Laurie.”

Over the next few days, Lightning will reveal the remaining members of its new-look squad.