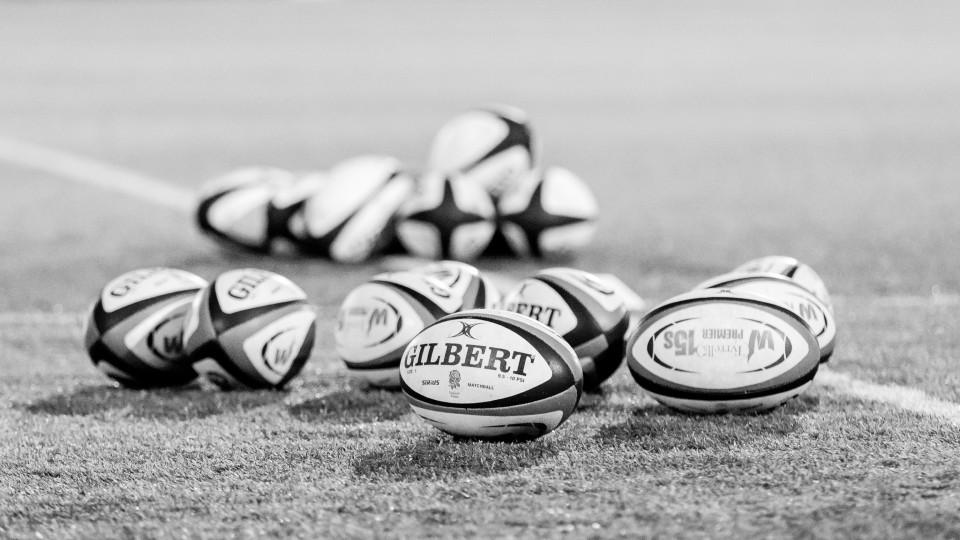 Steward – at just 20 years old – produced another sterling performance at full-back which earned him rave reviews, including from England icon and 2003 World Cup winner, Matt Dawson.

Following an assured international debut last weekend versus Tonga, the Economics student enhanced his reputation further, crossing the line for a sixth-minute try that head coach Eddie Jones hailed ‘one of England’s best’.

Steward was also awarded player of the match as England did enough to hold off the Wallabies in front of a capacity crowd.

“It’s great to see Freddie make such an impact on the world stage as he balances his studies here at Loughborough.

“His performance at the weekend was special and the plaudits he’s now receiving are well deserved and is testament to his hard work both on and off the field.”

Elsewhere this weekend, Loughborough were well represented in the Women’s game too.