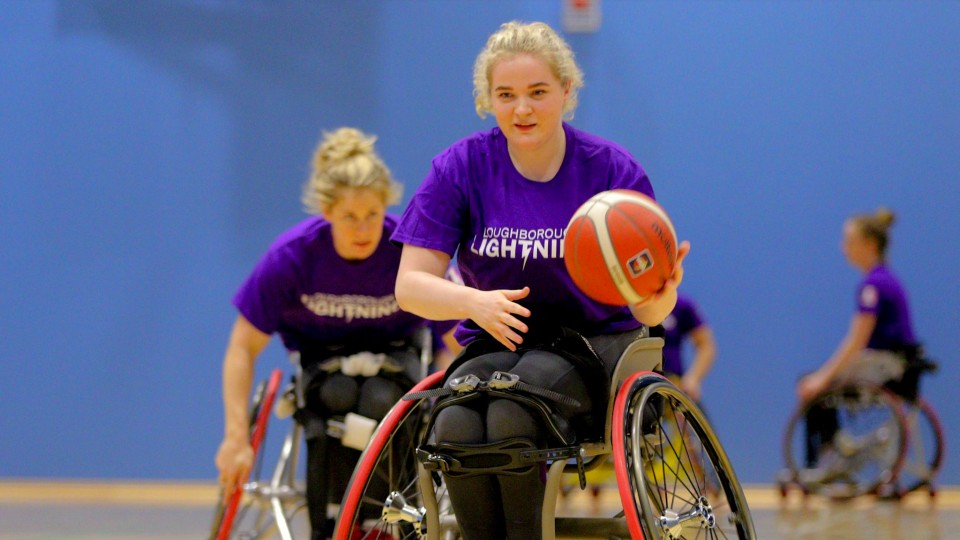 21-year-old Horan arrives at the club having represented her country at the 2019 World Championships in Thailand and will take the number 31 jersey in George Bates’ team.

Lounds, at just 17, is already part of the GB academy set-up and comes to Loughborough with a promising future ahead.

Ahead of signing, Horan spoke to Loughborough Sport. She said:

“I’m excited to play alongside the other girls, be coached by George (Bates), and to have help from the amazing staff at Loughborough.”

Lounds, who will wear number 16, was equally thrilled to join up with the rest of the squad:

“I’m really excited for the 2022 season and to join a new and upcoming team full of great opportunities.”

“Niamh is a player that has come through the GB pathway and is on the fringes of making the team. She’s a good playmaker and has confident shooting ability that gives her the opportunity to have a positive influence in a game.

“Holly is a young player with a lot of potential who has the natural ability which I’m eager to see develop over the season with the training schedule and support we have at Lightning.”

Lightning will continue to reveal the remaining members of its new-look squad over the next few days.