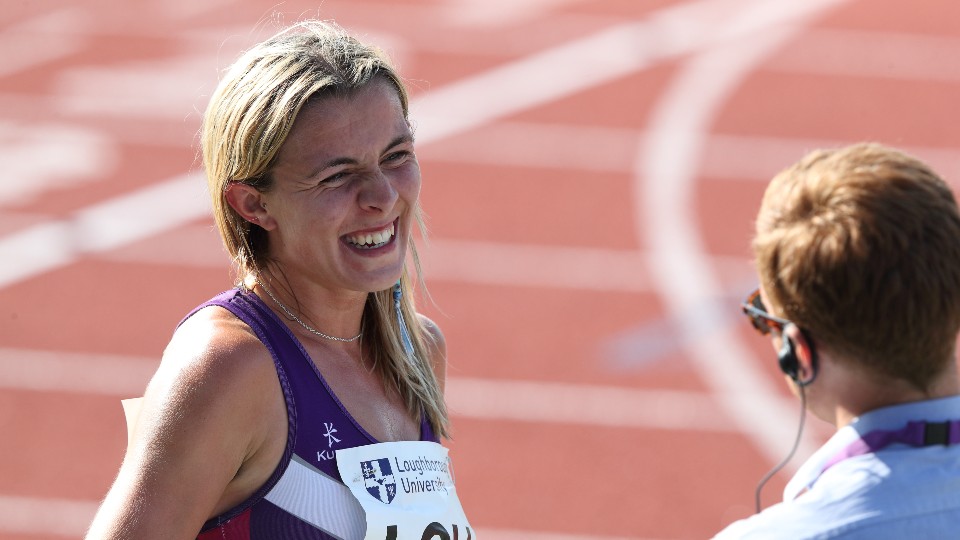 There were two European Qualifying marks and stacks of PBs for Loughborough Students at the Stretford BMC Grand Prix on Saturday 8th May.

The standout performance came from Loughborough Scholar Tom Mortimer in the men’s 5000m, who by running 13:39.79 not only broke his PB by four seconds, but also obliterated the European U23 qualifying standard of 13:53.00.

While his GB&NI team selection isn’t a forgone conclusion, his performance does rank him second in Europe for the U23 age group so far this year, and he will be one of the strongest contenders at the U23 Trials race on the 12th June in Watford.

Another athlete looking to make that team is scholar Ben Pattison. The European U20 silver medallist from 2019 ran just outside his PB of 1:46.71 to put down a marker of 1:46.77, a European U23 qualifier and his second-best time ever.

The run was remarkably only Pattison’s ninth outdoor 800m race since 2017 and shows what a great prospect he is over the two lap event. His performance also ranks him second in the European U23 rankings so far in 2021, and he’ll be looking to seal his place on the GB & NI team at the U20/U23 Trials event in Bedford on the 19th – 20th June.

Over in California, scholar and PhD candidate Jessica Judd ran a huge personal best of 15:06.02, which is also well within the Olympic qualifying mark of 15:10.00. Competing at the USATF Golden Games, Judd’s time places her 14th on the all-time UK lists for the 5000m, and she will now be going for a place at the Olympic Trials taking place in Manchester at the end of June.