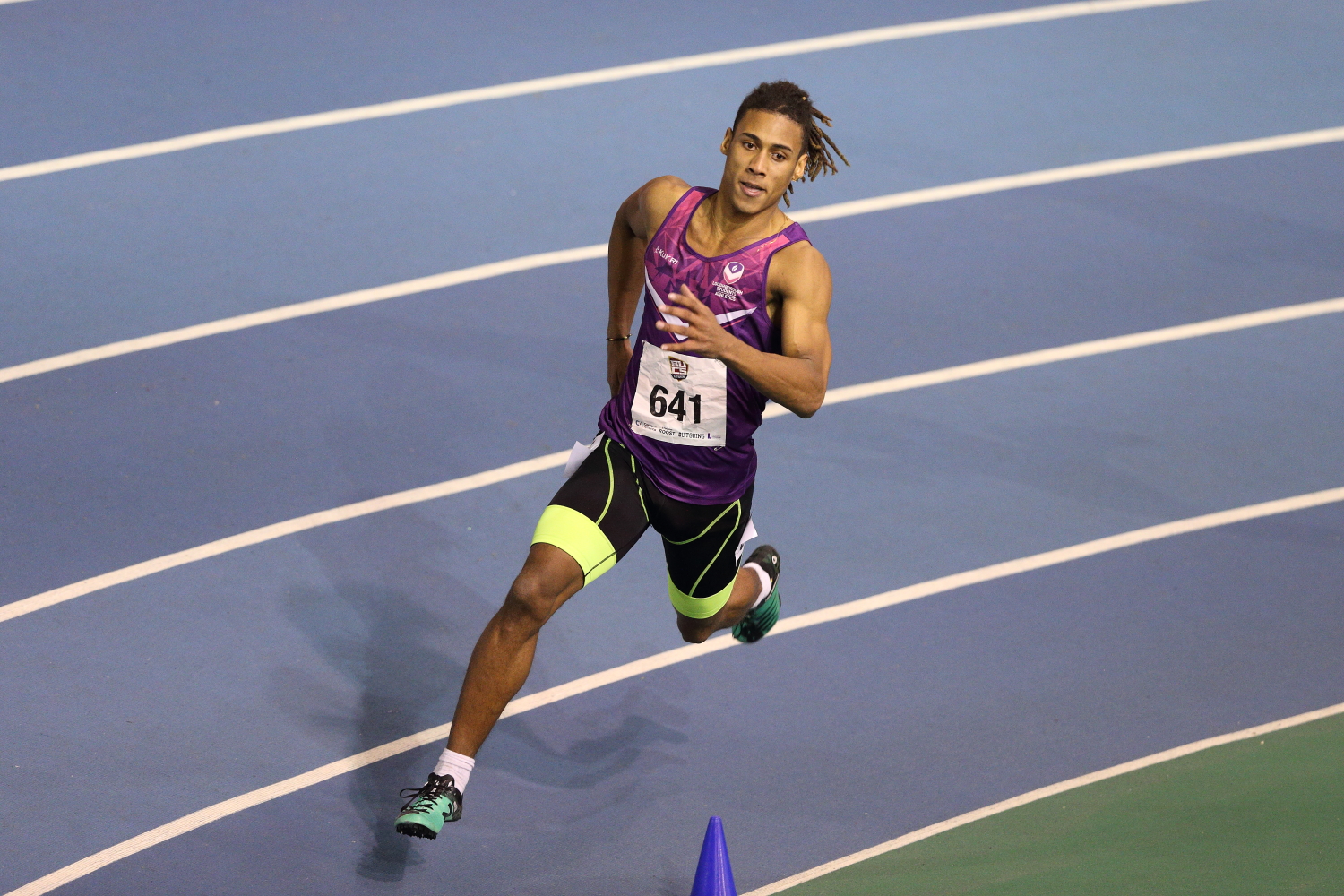 Alex Haydock-Wilson is one of many Loughborough athletes included in the Great Britain and Northern Ireland team that will compete at the European Team Championships. Image: Still Sport Photography.

Loughborough athletes have made a strong contribution towards the Great Britain and Northern Ireland team that will compete at the European Team Championships Super League in Poland on the 29th – 30th May.

Fresh off his personal best run at Stretford the other week, scholar Tom Mortimer – still only in the U23 age group – picks up a senior GB vest over the 5000m.

They will be joined by Loughborough-based athletes Alicia Barrett in the 100m hurdles, Jess Mayho in the women’s hammer, Amy Hunt in the women's 4 x 100m relay, Joel Fearon in the men’s 4 x 100m, and Lawrence Okoye in the men’s discus.

“As we start to return to normality in the world of athletics, it’s fantastic that our Scholars and others with links to Loughborough can start to experience International competition again. As well as an Olympic year, this year also sees opportunities for U20 and U23 International competition, and the European Team Championships is a great place to get experience at that higher level.

“From our scholars who are just starting out on their International journey, to some of our alumni who have been to multiple Global Games, we’re proud that Loughborough can contribute to the national team again.”

The full team can be found on the British Athletics website HERE.