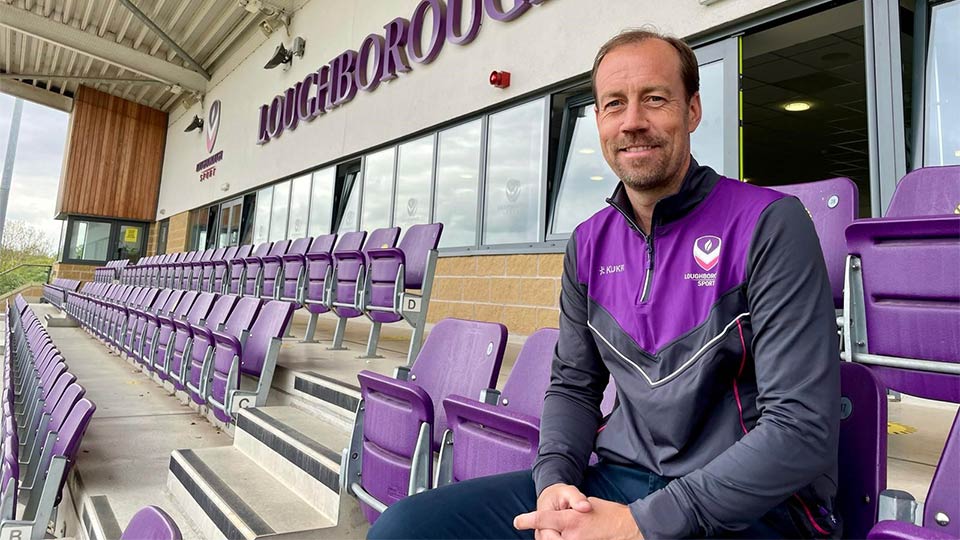 Clapham made over 500 appearances in his professional football career, playing for such clubs as Ipswich Town, Birmingham City, Wolverhampton Wanderers, and Leicester City.

He played an integral part in the Ipswich Town side that won promotion to the Premier League in 1999/2000, going on to play in the UEFA Cup during two successive campaigns whilst at the Suffolk club.

In 2002 he transferred to Birmingham City, where he spent a further four seasons in the Premier League with The Blues.

Following his retirement from the game in 2012, Clapham moved into a coaching role at the academy of Championship club Middlesbrough, before becoming Assistant Coach of the first team in 2013.

Clapham then joined Coventry City’s coaching team in 2015 before joining Barnsley as First Team Coach a year later. Most recently, Clapham was at Leeds United as Assistant Coach to Paul Heckingbottom.

The 45-year-old former left-back will begin his new role at Loughborough in June, helping nurture the next level of University football talent.

“Loughborough is a university that is steeped in tradition of elite sport performance and that was a huge draw when it came to applying for the role.

“Throughout my career, I’ve experienced the highs and lows of football which will hopefully allow me to see things from a different viewpoint. I see myself as a developer of people, a huge advocate of core values, and I already know there is a lot of talent in this group.

“I’m excited to build upon the fantastic foundations already in place here and take the football offer to the next level.”

“We’re thrilled to welcome Jamie to the programme as his vast experience of both playing and coaching in the game made him a standout candidate.

“His understanding of young players and the pressures they face – both on and off the pitch – is exemplary, with his coaching style and attention to detail aligning perfectly with our own values. We can’t wait for him to get started.”

Loughborough’s football programme currently has strategic partnerships in place with professional clubs Chelsea, Liverpool and Derby County. It also works closely with the Premier League and the Football Association.

For more information on football at Loughborough, visit its website HERE.