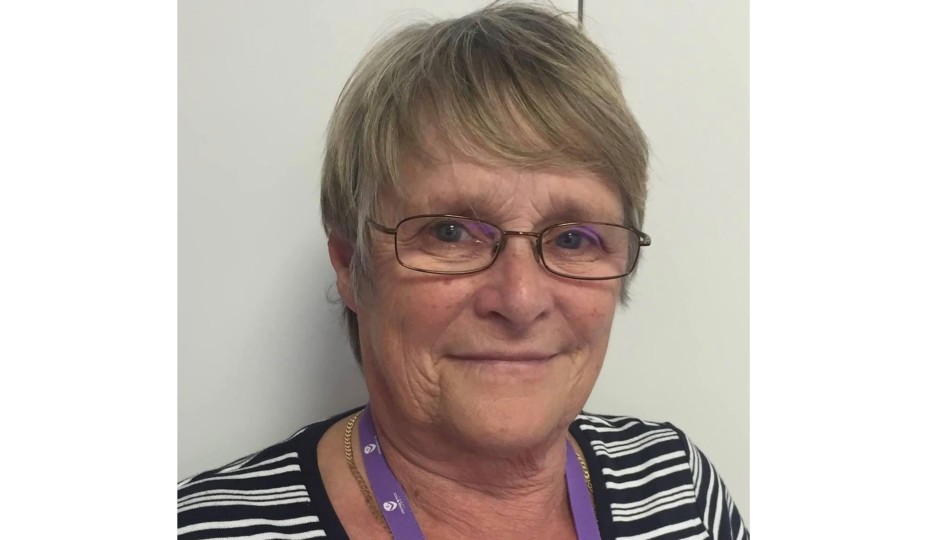 It is with great sadness that we confirm the passing of former Loughborough University member of staff, Penny Rowe. Penny worked for the University for 26 years as part of the Sports Development Centre team, formerly known as the Centre for Coaching and Recreation. In tribute to Penny, her former colleagues and friends have shared the following memories.

I had the pleasure of appointing Penny as a member of staff in the Centre for Coaching and Recreation as it was then. These were very early days for the Sports Development Centre and therefore there were far fewer staff. Penny, being very much a team person, did her own job very efficiently but also was a great support to all her colleagues. Nothing was too much trouble for her, and she developed a love and affinity for Loughborough and Loughborough Sport as a result.

During that early period, she became Manager of a high-profile England Rugby Sports Science Project which provided support for all England senior players. This was the very first time that sports science had been introduced in England’s preparation programme. The project proved to be very successful not least because of Penny’s efficiency and 100% commitment.

In 1997, as Rex retired, the Centre for Coaching and Recreation and the embryo Sports Development Centre (SDC) merged, and I was asked to oversee the new SDC. It was a time of massive change as a result of our partnership with the English Institute of Sport, this involved demolition of sport facilities, new builds, and changes of use. We moved our SDC offices 3 times. Penny was at the centre of the small team who had to deal with the almost daily changes that occurred. Always efficient, unflappable, and always placing students first she played a major part in ensuring we developed a World Class environment with as little disadvantage to all affected by the change.

SDC continued to see many changes. Penny was there throughout with an attitude, of whatever the challenge, let’s find a solution. She was Loughborough through and through.

Part of Penny’s role early in her career was to coordinate and enrol children into swimming classes and she was genuinely thrilled when lots of children went from strength to strength. She beamed when she personally handed out their certificates. It gave her joy knowing that she was making a difference to the future generation of our active children.

She was a massive supporter of our teams, she attended matches across the country to support the students and the university - students came first, second and third to her.

Penny went from manual booking to the MRM system but soon became the Queen of the booking system for the whole Centre, handling both internal and external requests. The heart of SDC, all the teams in the Student Union, Rag, Action, Marketing loved her, she was the 'go to' lady.

Her SDC friends would describe her as:

Having a passion for the ‘Loughborough Family’

Firm but fair (she definitely stood her ground)

Passionate about her beliefs

Nothing was too much trouble

and she was Hugely family orientated.

Pen’s last day at SDC was Friday 30th Sept 2016 and typical of her she said she was “humbled and overwhelmed” by the decorations on her desk, the afternoon tea with all the department and an evening at the Griffin Inn Swithland with 35+ giggling ladies. She had earned it and it was a delight to hear her reminiscing as she supped her favourite red wine. She continued to enjoy dinners with her SDC friends after retirement, more recently using online catch-ups. Her friends were very important to her.

She will never be forgotten.

Penny’s funeral takes place today, Friday 12th March.  In her memory, her family have arranged for charitable donations to Great Ormond Street which can be made via G Gamble & Sons, Independent Funeral Directors, Quorn.

On behalf of all Penny’s colleagues and friends here at Loughborough University, our condolences to her family.