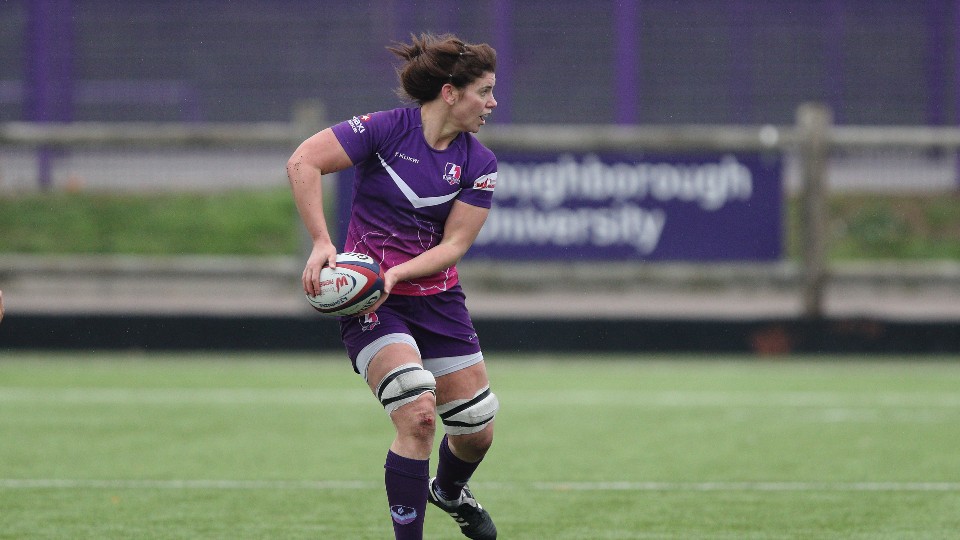 Eleven Loughborough Lightning players have been called up by their nation for the upcoming 2021 Six Nations.

Captain Sarah Hunter returns to the England side after from a long-term injury lay-off whilst the Red Roses have also called up Lightning teammates Cath O’Donnell, Lark Davies, Detysha Harper, Helena Rowland, and Emily Scarratt.

A further five Lightning players have been selected by Scotland, with Rachel Malcolm set to captain the side that will also feature Leah Bartlett, Rhona Lloyd, Jenny Maxwell, and Helen Nelson.

The three-week competition begins on April 3rd and features two pools. Each side will play home and away, with the group winners meeting on Finals Day on April 24th.

The nations finishing second and third in their pool will also play the side finishing in the same position from the other group on Finals Day.