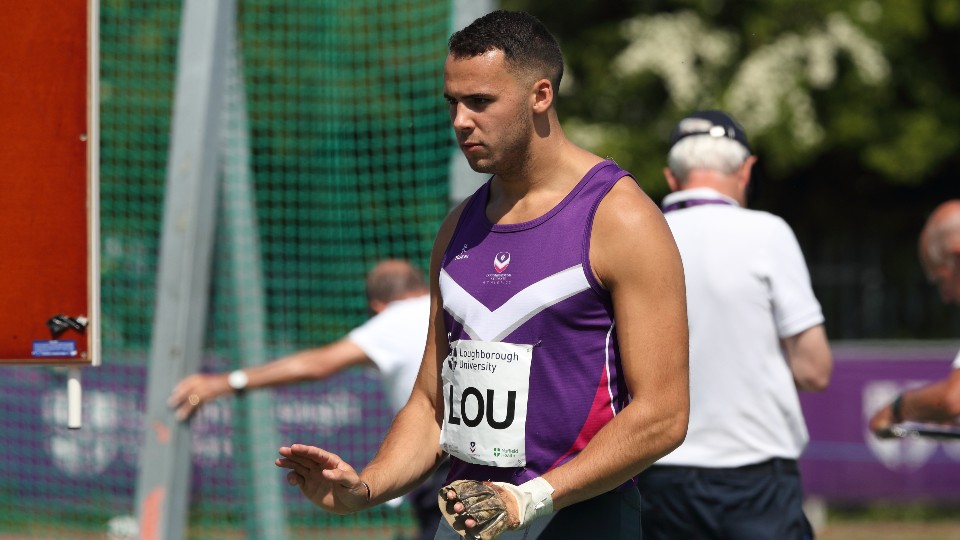 The women’s hammer was won by Jess Mayho (coach: John Pearson) who threw a personal best of 67.07m, taking her to 6th on the UK all-time list. Loughborough alumnus Taylor Campbell (Pearson) won the men’s event with 74.38m and with several other throws also measuring over the 74m line, it was Campbell’s best series of competitive throws to date.

Thank you, as ever, to the fantastic officials that made the day run smoothly.