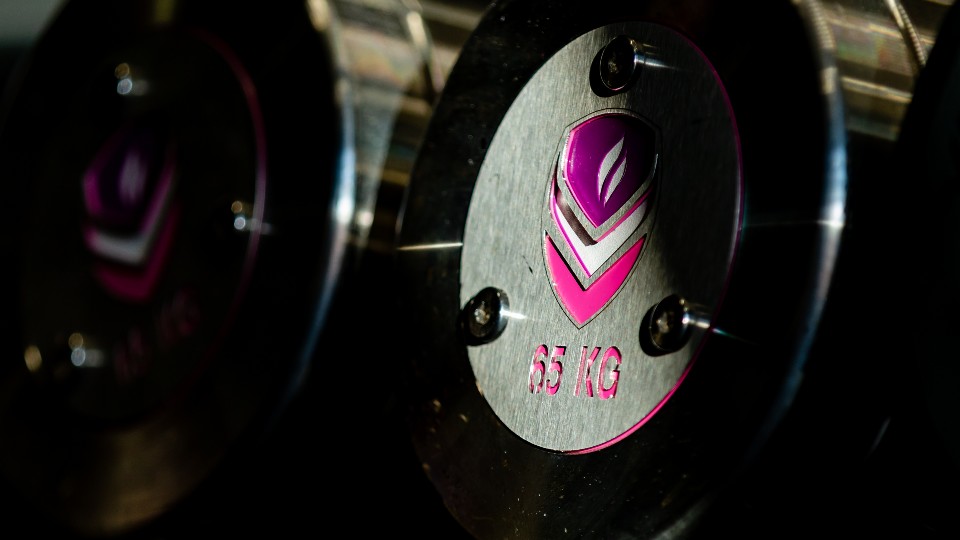 Loughborough University student Olivia Broome set a new British record in the -50kg category to take silver on day one of the Para Powerlifting World Cup in Manchester.

Broome recorded a 100kg lift which has now put her in strong contention to make the Paralympic Games in Tokyo this summer.

"I think the takeaway from this event is the technical aspects, keeping control of the lift really.”

“In what has been a difficult and challenging year for Para athletes, it’s fantastic to see such a strong performance particularly from a dual career student athlete.”

The Para Powerlifting World Cup in Manchester takes place at Wythenshawe Forum from 25-28 March with several Loughborough-based athletes set to compete in the coming days.