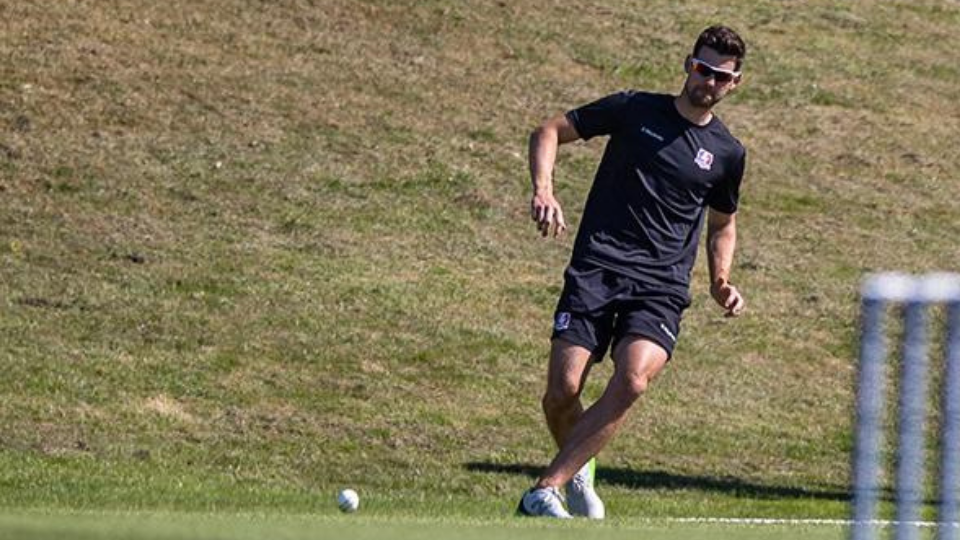 With the change of format imminent we caught up with Rob to discuss the results so far and how the team are preparing for the upcoming Charlotte Edwards T20 Cup opening fixture against South-East Stars at Trent Bridge.

Lightning are currently sitting 4th in the Rachael Heyhoe Flint Trophy table having recorded two losses and two wins in their campaign.

How would you say the season has gone so far?

We have had mixed results with 2 wins and 2 losses, but we are still in a great position in the table when the 50 over competition comes round again. We’ve competed in every game and it was great to see our 2 wins being as comprehensive as they were including the bonus point win v Thunder.

Who’s been the best performer so far?

It’s hard to single out one player, as we have had contributions from different members of the squad in every game. Teresa Graves has had a great summer so far with Bat and Ball and has really grown into the allrounder role.

The batting innings v Thunder, it was pretty much the perfect 50 over innings setup by the top order and finished off the middle order with some explosive batting at the right time. What pleased me most was that we saw areas of players games, they had worked on in the winter, being implemented into a match scenario under pressure. That’s the reward of coaching when that happens.

We have also had a number of players with “Lightning Best Performances” this summer already, which was a big aim for me going into this summer.

What can you take going into T20s?

Confidence and Momentum. Although we are changing formats, we have the same group of players to choose from, so we are able to see players play similar roles in the side. We have to adjust to the shorter format and the pressures that come with that, but backing our options and having clarity in our game plans still remains a key focus for us.