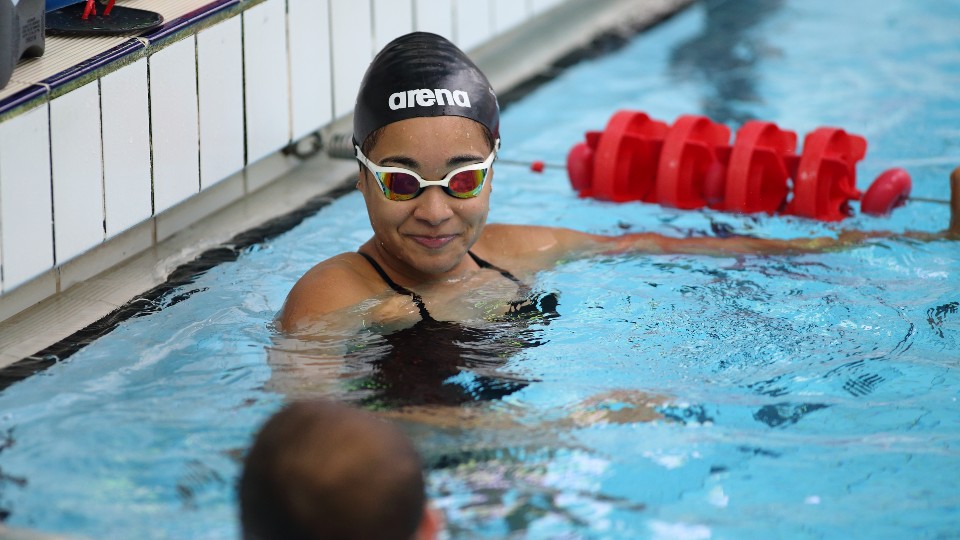 Loughborough Swimming’s Alice Dearing is set to make history by becoming the first black British woman to qualify for an Olympic swimming event.

Dearing’s fourth-place finish in the Tokyo 2020 marathon swimming qualification race in Setubal, Portugal, looks to be enough to see the 24-year-old secure her place in Japan.

Following the result, Dearing will now be nominated for a place in the Team GB squad for the Games, which is likely to be ratified by the British Olympic Association in the coming days.

Loughborough swimming will be well represented at the Olympic and Paralympic Games with several of its athletes set to appear on the world stage.